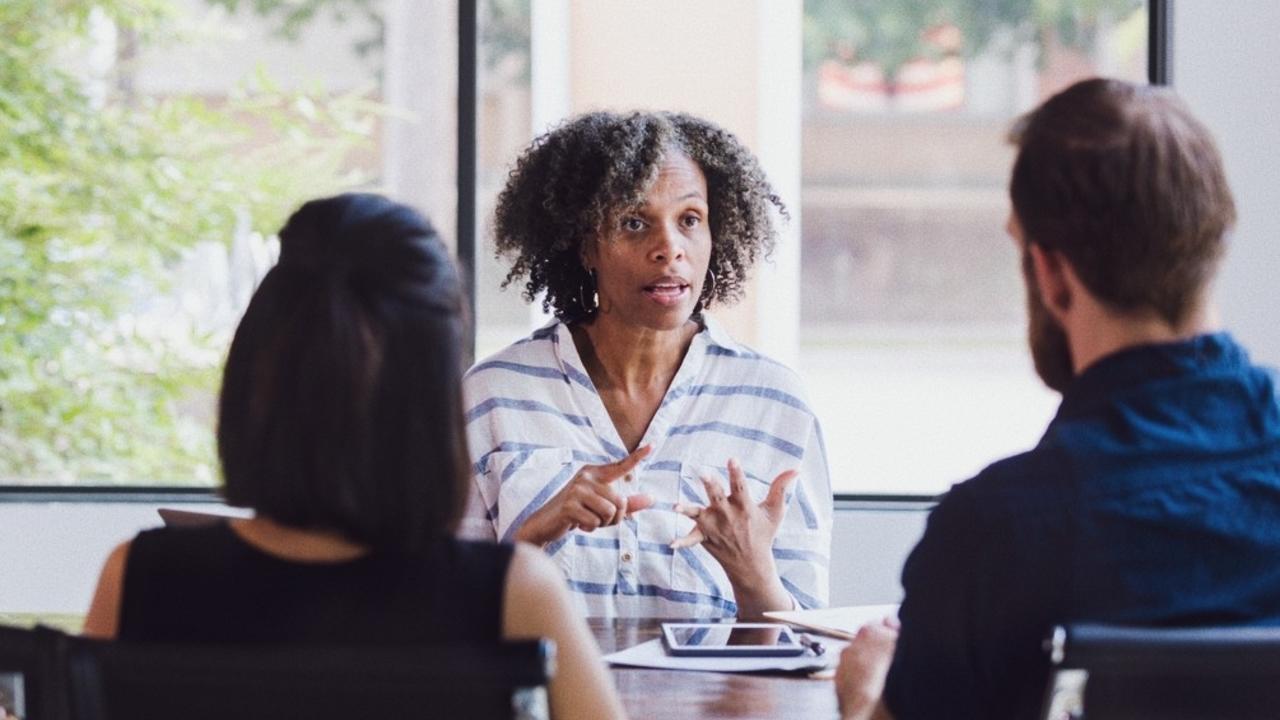 “We are in the fox hole together.”

“We are rowing the same boat.”

These metaphors represent some of the secure-functioning principles we use with our couples in the PACT approach. They represent collaborating and working as a team, prioritizing the relationship over self, being aware of the other’s emotional state, and being there to support them.

As PACT therapists, we normally talk about the threats between partners — and use metaphors as visual tools to help couples through real issues. With the pandemic in full force, our couples are now dealing with both real physical and emotional threats. Their economic situation, the lack of extended family support or childcare, and every day stresses put their nervous systems way out of their window of tolerance. We are most likely seeing these clients at their worst.

This new reality forces couples to confront what is not working between them. It becomes an opportunity to grow their secure-functioning relationship and shared and defined purpose.

Sam and Nora are in their late thirties, have been married three years, and have a one-year old boy. They struggle with circular arguments that take them both out of their window of tolerance. When they argue, Sam becomes loud, very verbal, and critical of Nora. His brain focuses on any small incongruency in her answer and perceives it as untrue or dishonest.

Nora on the other hand gets very anxious, denies, and defends what she said or did that upset him. She is scared of his anger. She feels exposed and shamed. She withdraws and becomes distant: a classic fight or flight response. They turn away from each other, feeling wronged in the same house without resolution.

The couple’s capacity to attune and attend to each other is diminished. During COVID, Nora is working from home. Sam is unemployed, doing home projects and remodeling. They are in the fox hole together and unable to maintain the couple bubble around them. These imaginative descriptions vividly and visually describe in an instance what threats are happening in reality.

Through cross questioning and using the five-minute argument exercise, it is clear they have very little awareness or knowledge of each other’s vulnerabilities. They keep missing what each really needs to feel secure and calm with each other.

In my work I focus on their capacity for theory of mind and for collaboration. I ask myself where these triggers come from for each of them:

Sam grew up in a family where his parents spoke a foreign language that he did not understand, especially when they talked about him and his brother. His mom “was in charge,” and his dad “was second in command.” He felt invisible and lonely in his childhood.

When Sam asked his parents to speak English, they dismissed him, saying he pretended not to understand. His mom was more interested in her own concerns than understanding his sensitivities. His parents told him that he was “too sensitive and difficult.”

Nora grew up in a family where kids were primed to succeed. She was a gifted student but looked much younger than her age. When she was 11, kids made fun of her for being nerdy and not noticing certain social cues. She felt embarrassed and isolated.

Nora’s parents were not helpful, even though they were loving and supportive. In the end, she gave up on academic achievements. Instead, she volunteered in community work.

Nora freezes and gets very quiet when Sam goes off on his tirades when he feels misunderstood. She gets defensive, trying to explain her intentions, which makes him angrier. Her biggest fear is that she will fail as his partner.

His criticism is very threatening to her, and she loses her compass. His biggest fear is that she is unable to tune into him and understand his suffering, that she will say what sounds better but not her truth.

Both are caught in the storm of their fears.

According to PACT, recognizing the threat-of-the-storm metaphor helps us look at their attachment type, which will tell the clinician about how they deal with conflict and how they regulate their emotions. It helps me understand what kind of projective field they are creating for each other and what is getting replayed right now that is carried over from their histories.

In my observations Sam is wave-ish and Nora is island-ish, two metaphors used in PACT. His sensitivity to mis-attunement makes him slide into his scared brain, feeling alone and dropped. He is quick to escalate and slow to calm down. Her island-ish, conflict-avoidant style makes her foggy, scared, and withdrawn. She is sensitive to his criticism and does not know how to appease him.

They activate each other’s fears and pull each other down. They both react from a place of threat and are in their emotional brain. Both focus on their hurts instead of validating, collaborating, and resolving. Under conditions of hurt and threat, they are unable to attend to the other’s needs. They don’t focus on their relationship, the most valued thing they share.

Sam projects his clueless and insensitive mother, who felt overwhelmed by his needs, onto his wife. Nora struggles to feel equal and good enough. His criticism makes her lose her sense of self.

By using cross comments, I was able to bridge their histories and old wounds with what is being replayed between them during fights, so they start to understand and empathize with each other’s internal process, pain, and fears. They now see how they were falling out of the canoe because they were not rowing together — a simple metaphor can help them see it, too.

They saw how their histories, family role models, and their definition of normal show up in bright colors during this time. They recognized how they were unintentionally poking holes in their couple bubble. In the room, we practiced validating each other’s experiences and repair.

Guided by my compassion for their suffering, I continue to push them to reach deep down to their own core values and resources to explore what is most important and valuable in their relationship. I ask them to redefine their purpose in being a couple. It is like reinforcing or retrofitting the foundation of their union. I used this metaphor to connect to his work on their house.

This question goes beyond love or shared activities: how do they want to care for and protect each other, like partners in the fox hole together? It is more about what they give and receive from each other emotionally and mentally that is unique to them and meets their purpose and values for the long run. It includes questions that address social justice principles (fair, equal and sensitive):

Creating a shared purpose and vision, both real and through metaphor, becomes a foundation that will help Sam and Nora grow together. Deeper foundational roots help to shift them from a position of pro-self, which often dominates their thinking when they’re under stress, to pro-relationship, the position of thinking as a team. Both literally and figuratively, this creates safety and security in a relationship once under threat.