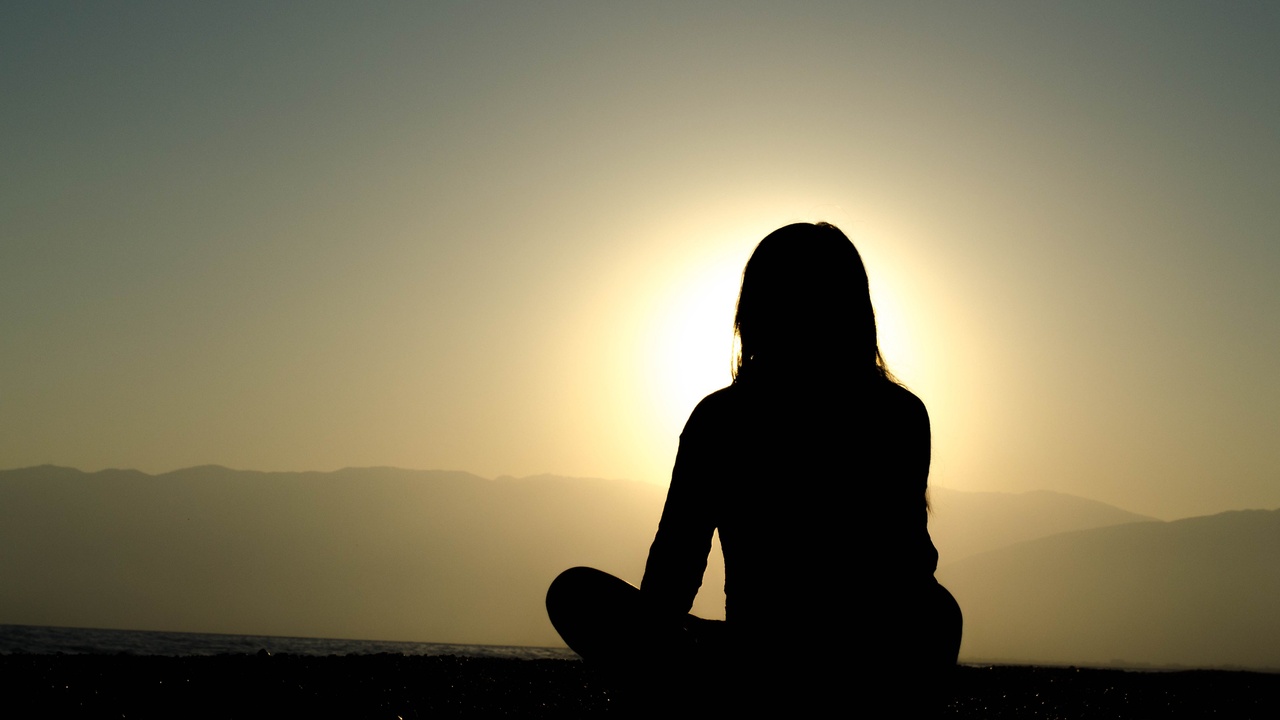 Vipassana meditation is an ancient mindfulness tradition, which focuses on insight into the causes of suffering and the path to freedom. The Psychobiological Approach to Couples Therapy® (PACT) is a multifaceted therapeutic methodology for working with couples, which integrates mindfulness as an essential skill. As a Vipassana meditation practitioner and a PACT therapist, I have grown to appreciate a natural resonance between these two disciplines that goes beyond mindfulness. They both point to similar ways of being in relationship that promote health and well-being and decrease suffering.

I’d like to share some of the natural alignments that the Vipassana tradition has with PACT and my explorations of using some of the time-tested teachings and practices of Vipassana to support myself as a PACT couple’s therapist.

Distinct Relationships with What Is

Simply stated, Vipassana meditation is a practice for being with the... 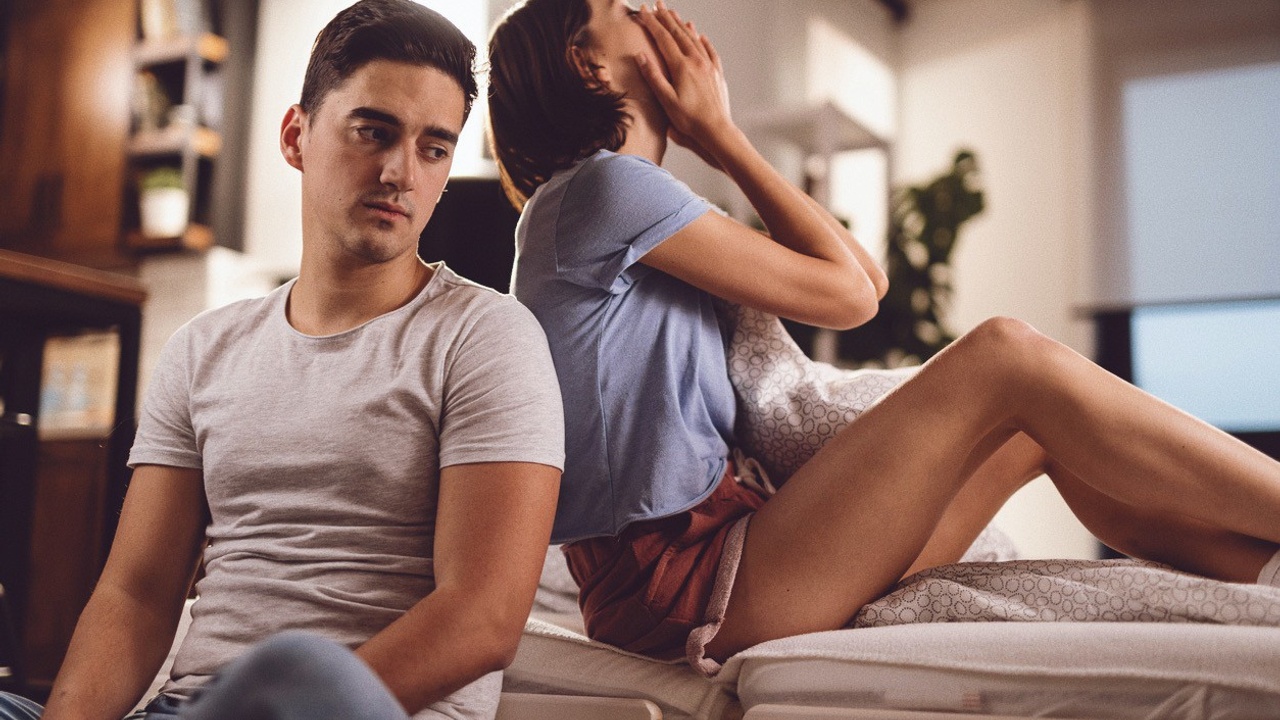 Insecurely attached partners, those who operate from a one-person psychological system, tend to place “pro-self values over relationship and defend against interdependency and mutuality,” as Stan Tatkin writes in the October 2020 issue of Science of Psychotherapy.

In other words, when feeling backed against the wall, these partners will instinctively move to protect the self at the expense of their relationship, not realizing their well-being is linked. In these scenarios, both partners lose.

With an organized insecure couple, the capacity to create a therapeutic alliance with the couple therapist exists when all parties understand their roles and the purpose of the work. The therapist may notice they feel part of a team. Disorganized partners have not achieved this developmental milestone and instead operate at a much lower level. They may come to therapy seeking to work on or change their partner instead of working on the... 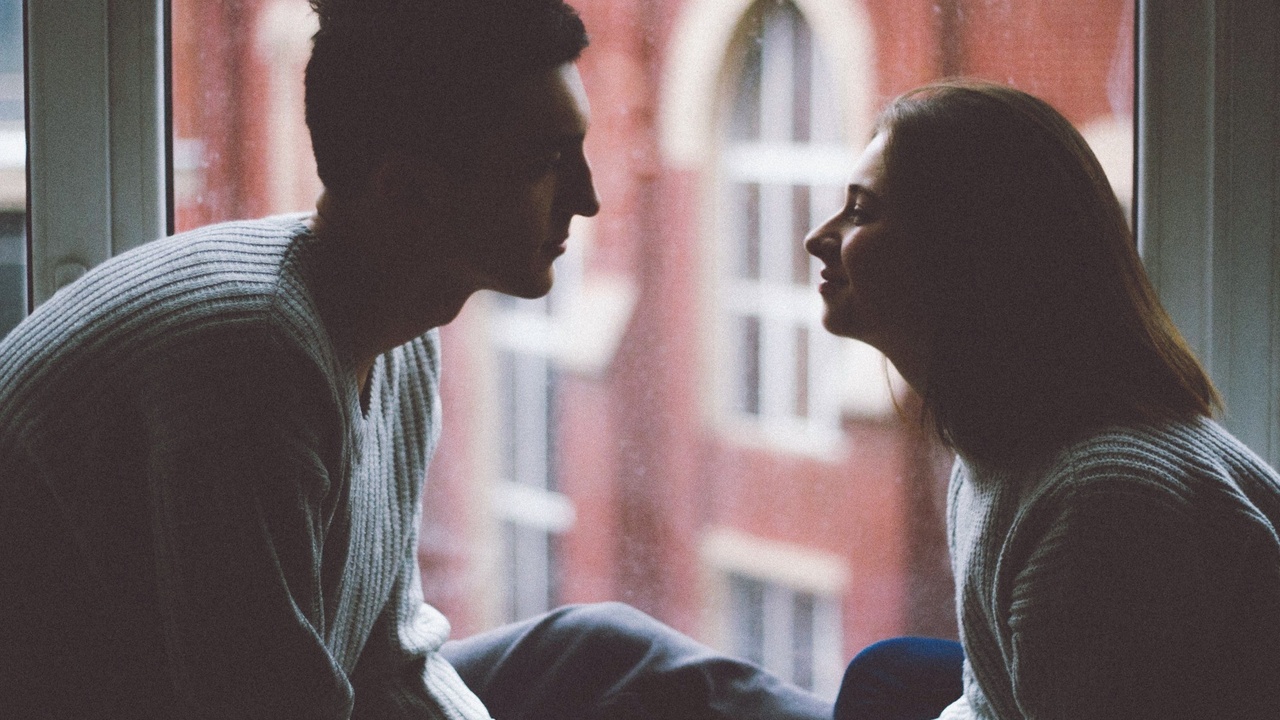 It was always delightful to listen to my dad, a professor of music, talk about his passion for music. His face would light up, his voice would boom, and I was mesmerized. At those times, I felt as if he was handing down the most treasured lessons of his field to the next generation. One of those lessons that found particular resonance in my life and work was his enthusiastic explanation of how to change the melody of a song.

One way to change the melody, he said, is to create subtle shifts that the audience scarcely notices at first. But then, gradually, the melody evolves into something completely different. The second way to change the melody, he explained, is to punctuate the score with a thunderous cymbal crash. That unequivocally announces to the audience that a big change is to follow. His imitation of the cymbal crash always startled me and made me laugh out loud. I loved that cymbal crash.

When I first started... 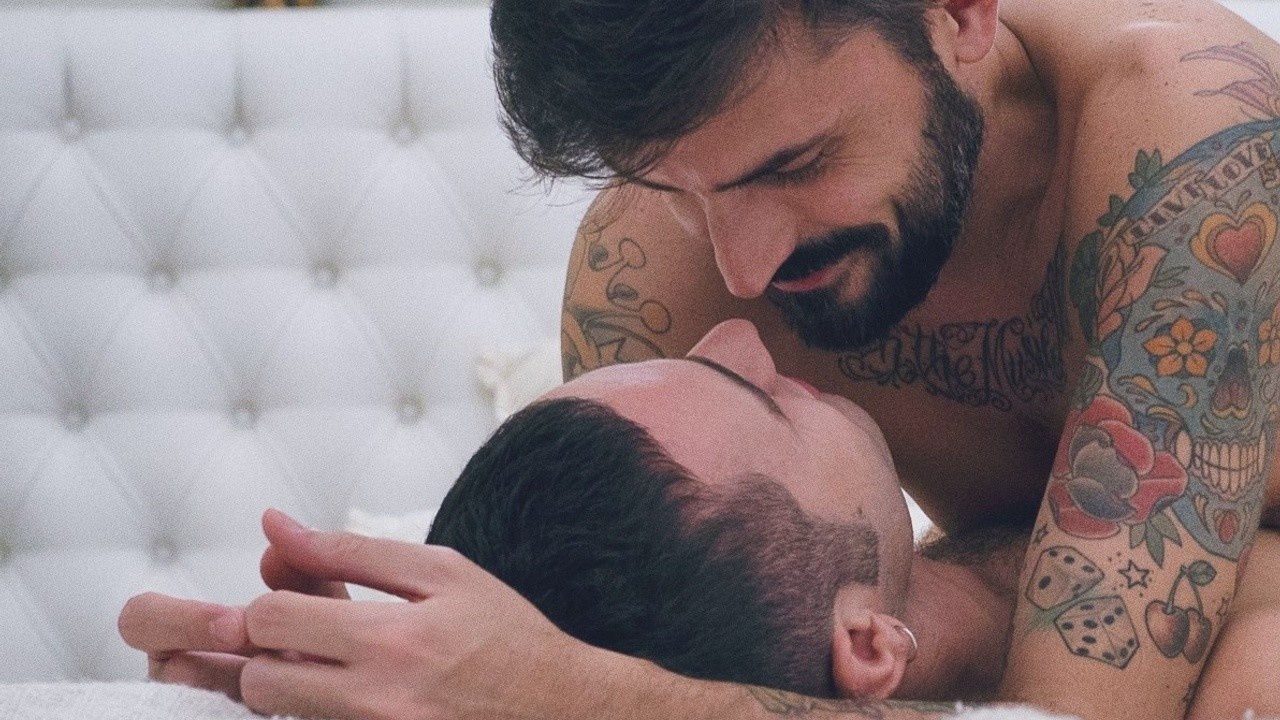 I was voted “Most Likely to Become the Next Dr. Ruth” in my high school yearbook, but not until 16 years into my career as an individual therapist did I finally complete sex therapy certification. I had virtually no experience with couples therapy (let alone the PACT approach), but I would soon know a lot about sex! What could possibly go wrong?

I nailed my framed certified sex therapist diploma to the wall and got to work. The first three couples who sought my services were kind, collaborative souls, more reticent than fiery, whose secure functioning gifted me a false sense of clinical competence. Psychoeducation did the heavy lifting, and the couples happily headed off into the sunset with improved sexual functioning.

My fourth couple continued chatting with each other on their way to my office from the waiting area, hardly acknowledging me, then sat on my couch (no PACT set-up then) and stared at me in stony...

A Humbling Journey Toward an Anti-Racist PACT Institute 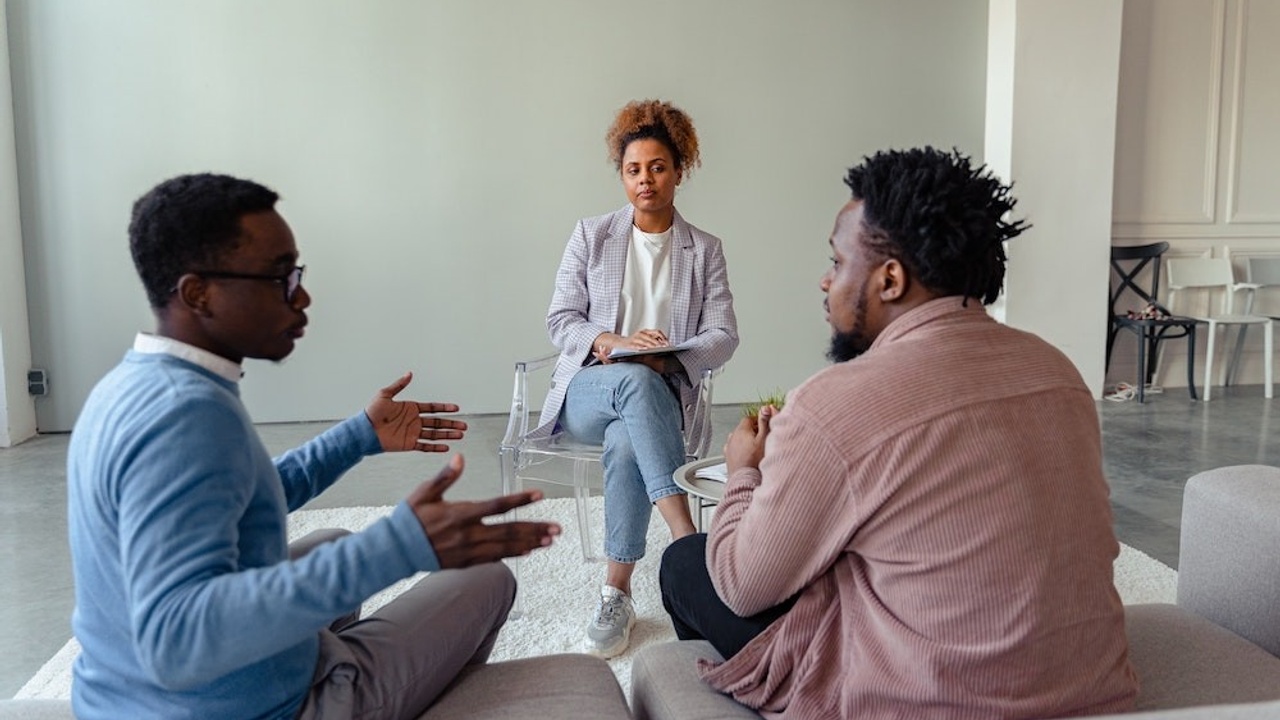 In the summer of 2020, the PACT Institute – and Tracey and I personally – made a commitment to improve our diversity, equity, and inclusion (DEI) efforts and to better serve systemically marginalized communities. We immediately started working with a DEI consultant to help us look critically at our organization and where we could do better.

My own understanding expanded significantly at the end of the first training this year. When someone asked about what I considered betrayal, I mentioned mismanagement of thirds and the reveal of information that, if previously known, would have changed everything. I gave examples of this and rattled off my usual list, including finding out your partner is not the gender they were assigned at birth.

I was initially shocked to find the chat room buzzing with accusations of my acting out transphobia. Me? Transphobic? No! People are misunderstanding my meaning. What?

The Use of PACT Principles in Non-Romantic Dyads 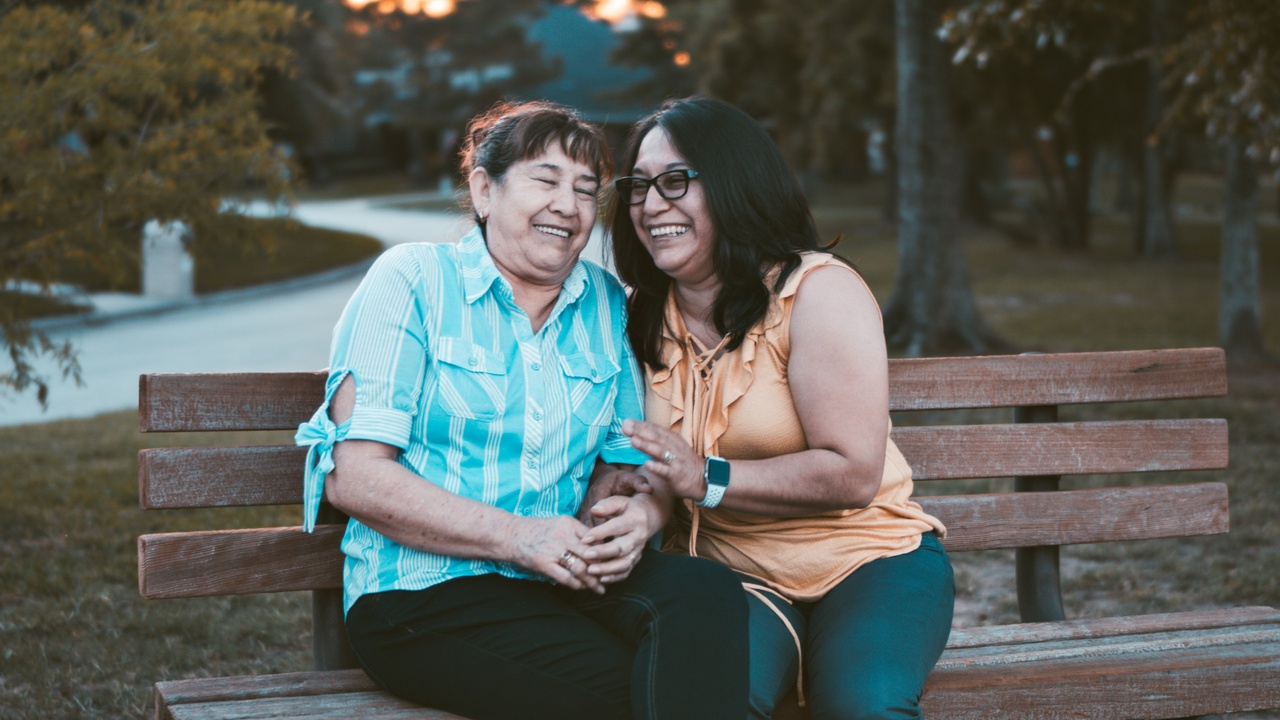 One of my favorite things about the PACT model is the ability to be creative. As a marriage and family therapist, I have the opportunity to work with not only romantic dyads but also dyads that consist of family members, friends, and coworkers. As I began to learn about the PACT model, I wondered what secure functioning would look like in dyads of other structures. My use of some of the PACT principles and interventions in other dyads proved helpful in allowing my clients to create relationships that felt safe and secure.

Of course, secure functioning looks different in relationships that are not romantic. The expectation to meet the needs of others is not the same as those of our most important relationship. However, I have found that every relationship has a set of rules and expectations for how to stay connected, and PACT can help people identify what those rules need to be.

The Elephant in the Room: Racism in the Therapy Space 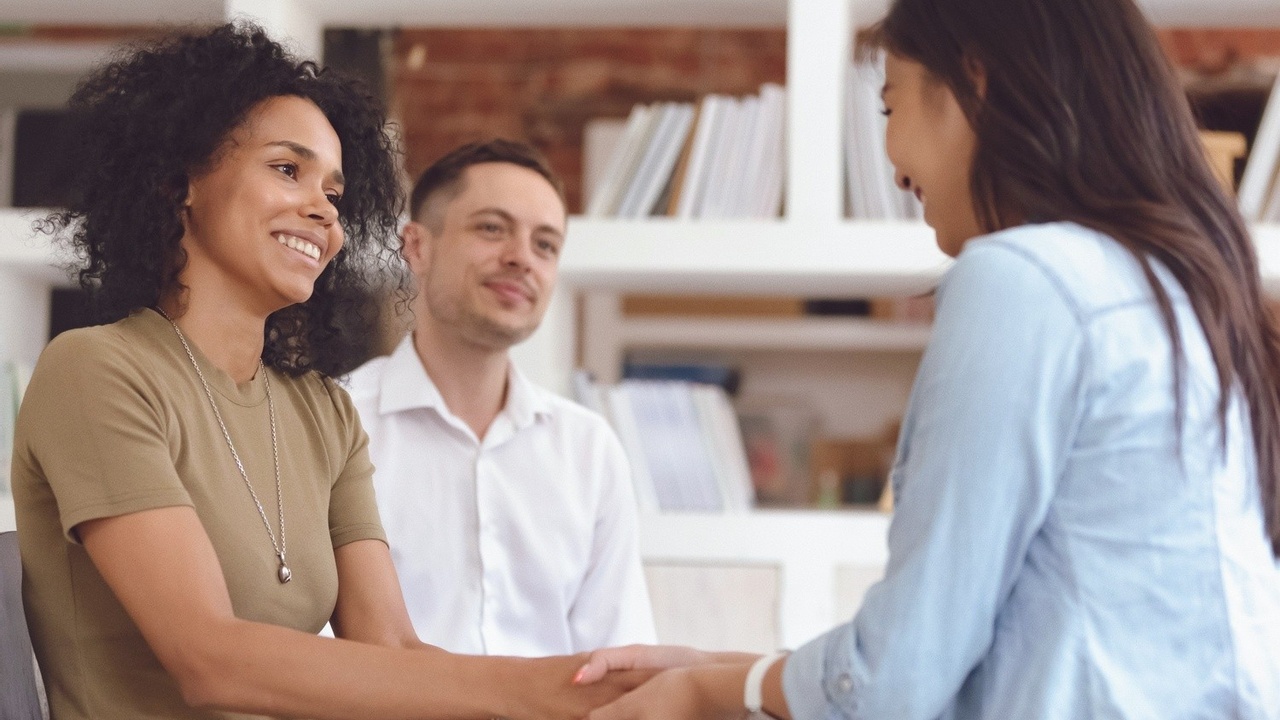 There is an elephant in the room. It is big, it is smelly, it is old, and it doesn’t seem to want to go away. Money won’t move it. Ignoring it doesn’t change it. Some choose to dress it with niceties to make it appear more tolerable, but its harm still remains.

This elephant takes many shapes, making it hard for some to recognize when it’s right in your way. It can be subtle, overt, passive, abrupt, implicit, covert, and even micro. Until we are able to address the elephant in all its forms directly by name, it will continue to fester and transform, creating havoc in all spaces, even in those as esteemed as the therapy space.

Its name is racism, and some would say it is as old as humanity. It is the foundational economic structure for the United States and many other parts of the world. Although structures such as American slavery and Jim Crow laws are no longer in existence, the residual impact and trauma of... 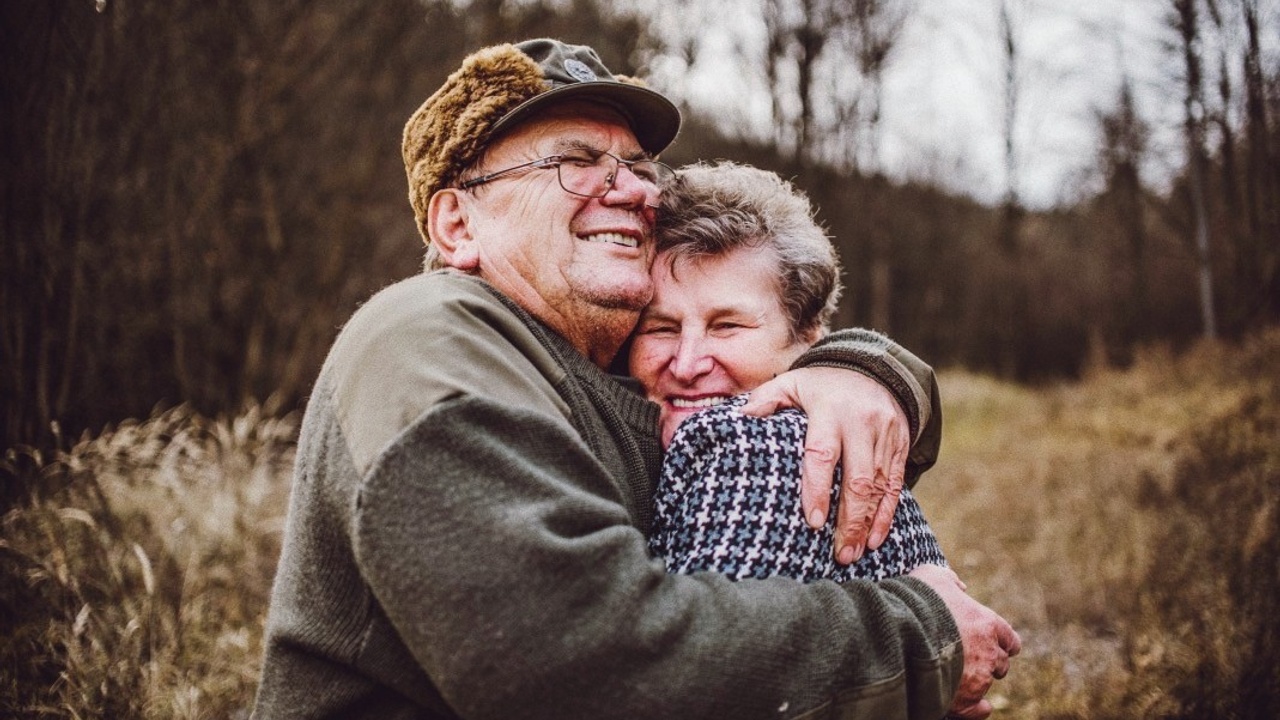 “There is a lot of emphasis on succeeding,” Pema said, “and whether we buy the hype or not, we...

From Hurt to Hot: Helping Couples Navigate Sex After Trauma 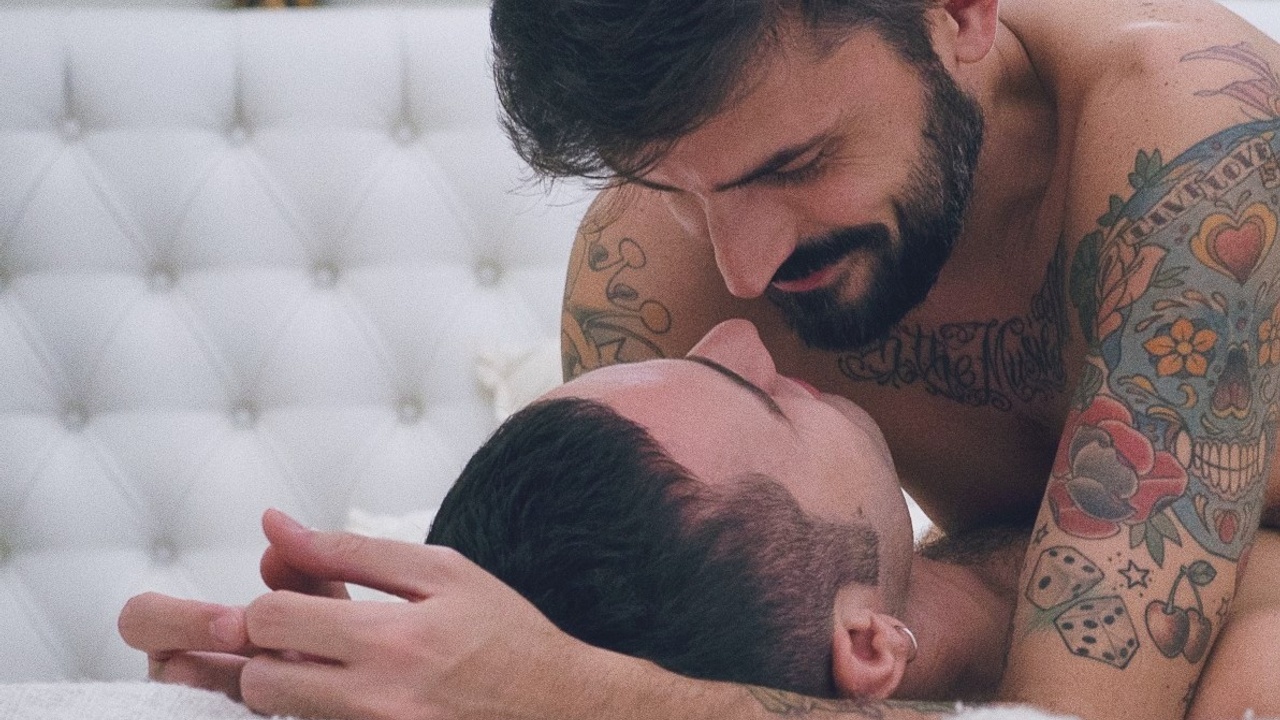 Sexual trauma knows no discrimination. It can happen to anyone, at any age, and occurs across gender, race, religious affiliation, and socioeconomic status. The statistics vary from study to study, but of reported cases, most studies concur that one out of three women and one out of six men will experience some form of sexual abuse prior to the age of 18. More obvious examples of sexual trauma might include molestation, rape, and sexual harassment at work. However, some of the more covert examples include early exposure to sexually graphic content, sexual betrayal, sexual shaming as a child or adult, and repeated sexual objectification.

For most couples, sex is an integral and enjoyable experience. Sex can be a chance to have fun, destress, and reconnect. Survivors of sexual trauma may have a bifurcated relationship to sex. At times they may feel liberated with pleasure, connection, and embodiment....

Why Video Recording My Sessions Makes Me a Better Therapist 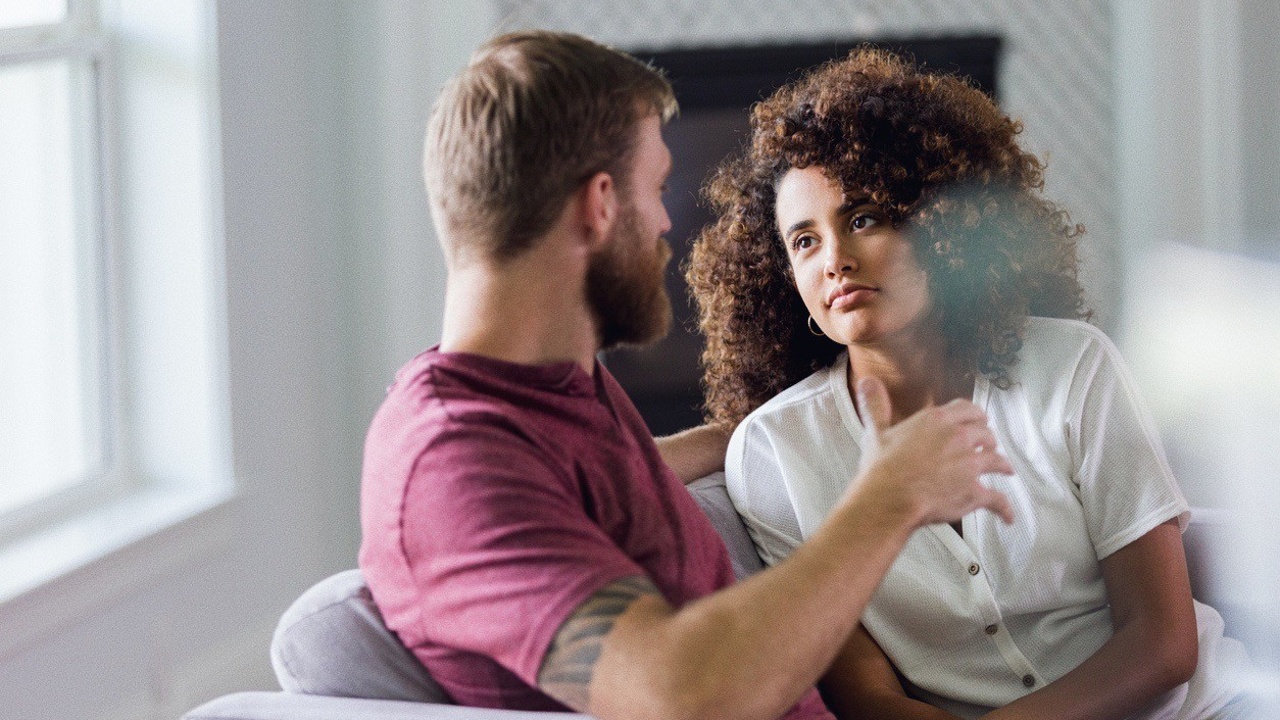 Training in the PACT model sparks excitement for clinicians. It also presents a steep learning curve. Even seasoned therapists experience some uncertainty when learning such an active and complex approach. PACT challenges therapists to integrate multiple components and theories into a sophisticated model. The full integration, while quite satisfying, takes time, patience, and practice.

As with any new skill or approach, the process feels less daunting when therapists incorporate deliberate practice techniques into their learning. One of those techniques and a key element in PACT, videotaping sessions, aids clinicians in honing their PACT proficiencies. Reviewing recordings of sessions a few minutes per week facilitates learning and helps take a therapist’s work to new levels.

In this post I outline some of the advantages of the technique and share tools to help newcomers increase their comfort and confidence in...