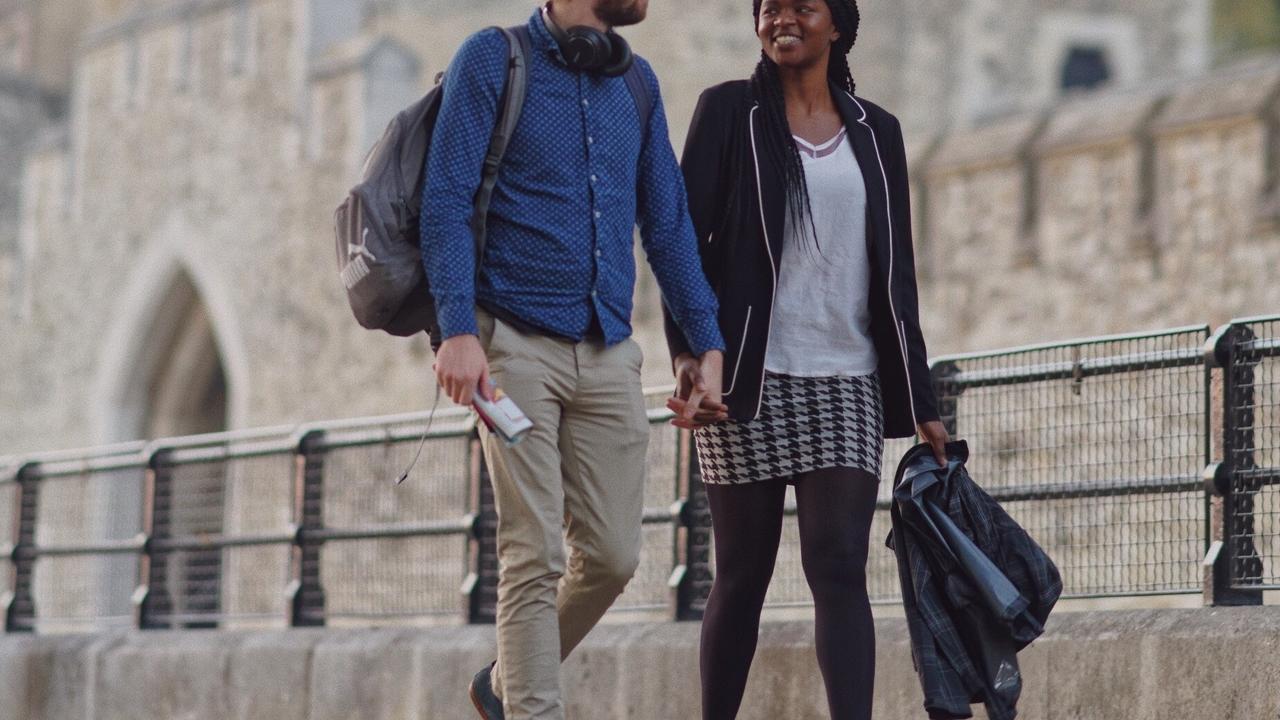 Dan and Jane have been married for thirty years and have three sons. They came into therapy following a challenging time in their lives after they faced a number of health, family, and work problems in quick succession. Jane had also suffered a recent traumatic event and was struggling with posttraumatic hyperarousal. She was sensitive to noise and crowds and felt that nowhere was safe anymore. Both Dan and Jane were distressed and looked exhausted in response to these events. Their relationship had become adversarial and verbally aggressive, and they felt like they were “on eggshells” with each other. Both were seeing individual therapists for support, as well as seeking couple therapy.

My initial ideas about this couple included issues related to allostatic load (i.e., the cumulative burden on the nervous system from multiple chronic stressors; McEwen & Seeman, 1999), unresolved trauma, and dissociation in response to multiple traumatic events that were out of their control. I also had a sense they had the potential to be resilient and collaborative.

I took Dan and Jane through the Partner Attachment Inventory (PAI), an intervention tool PACT therapists use to foster engagement. They listened to each other’s attachment narratives and caregiver responses to their bids for care. While they both had experiences of being well fed and having clean clothes, an education, and health care, their descriptions of being loved by parents were patchy. Dan, in particular, was often left to attend to his emotional needs alone.

The couple were also able to hear each other report a number of traumatic events dating back to childhood and young adulthood, in addition to the recent events. They were surprised during this process because they had not been aware of some of the events that the other faced.

The PACT therapist leads with relief. This means that the couple, particularly after the first session, should leave with some contextual understanding and a shift in arousal that gives them a sense of hope. PACT is a bottom-up method, but also includes top-down interventions, such as interpretation and psychoeducation.

In this case, I offered Dan and Jane the explanation that following a traumatic event, the amygdala, the smoke detector of our brain, is hypersensitive to threat and will respond to neutral signals, let alone threatening ones. Essentially, a partner in a state of fear and dysregulation presents as psychobiologically frightening to his or her partner. Partners start to “walk on eggshells,” which paradoxically makes them look more predatory to their partner’s frightened and overwhelmed nervous system. As a result, the relationship becomes a place in which no one feels safe, confirming the partners’ earlier experiences that relationships are not to be trusted.

My initial goal in working with Dan and Jane was to establish safety though arousal regulation by working toward relaxed quiet-love states so they could begin think in a contingent manner (Siegel, 1999). Rather than having Dan and Jane tell me about their problems, I invited them to show me their struggles in real time.

They reenacted a scene in which Jane was sitting, staring into space. Dan noticed and came over to her to attempt to wake her up. He started talking at her about plans for their garden in an attempt to engage her. Jane exploded at him, gesticulating and shouting. He looked distressed and retreated back into the house. Jane said that what she really wanted was for him to come closer and hold her.

I interpreted Jane for Dan, and explained that people can dissociate, or space out, in response to overwhelming emotions. A partner can look apparently normal, but be in a state of deep distress (Nijenhuis, Van der Hart, & Steele, 2004). Dan was concerned about Jane, but his attempt to pop her out of a dissociated state backfired. His retreat made sense, given his attachment style and his current distress.

I gave Dan and Jane a chance to reenact this experience again, encouraging them to slow down, and inviting Dan to approach Jane gently. He did this by reaching for her hand, holding it for some time, and then with a quiet prompt from me, saying her name softly. She warmed to him and slowly lifted her gaze to his. As their arousal level fell, they continued to hold hands. I watched, waited, and then invited them to find each other’s eyes if they could. They gazed into each other’s eyes and were able to hold the pose. I used corralling comments, such as “You’re in each other’s care” and “You’re safe together,” to help them move further into a quiet, relaxed, and loving state.

For couples affected by trauma, a romantic relationship has the potential to further kindle trauma and retraumatize. Instead, the PACT therapist can support the traumatized couple by working with arousal regulation and attachment style to guide them to find safety and security in their relationship. The romantic relationship thus becomes the couple’s posttrauma secure base.

McEwen, B. S., & Seeman, T. (1999). Protective and damaging effects of mediators of stress: Elaborating and testing the concepts of allostasis and allostatic load. Annals of the New York Academy of Sciences, 896, 30–47.

Siegel, D. J. (1999). The developing mind: How relationships and the brain interact to shape who we are. New York, NY: Guilford Press