The Body Knows How to Love 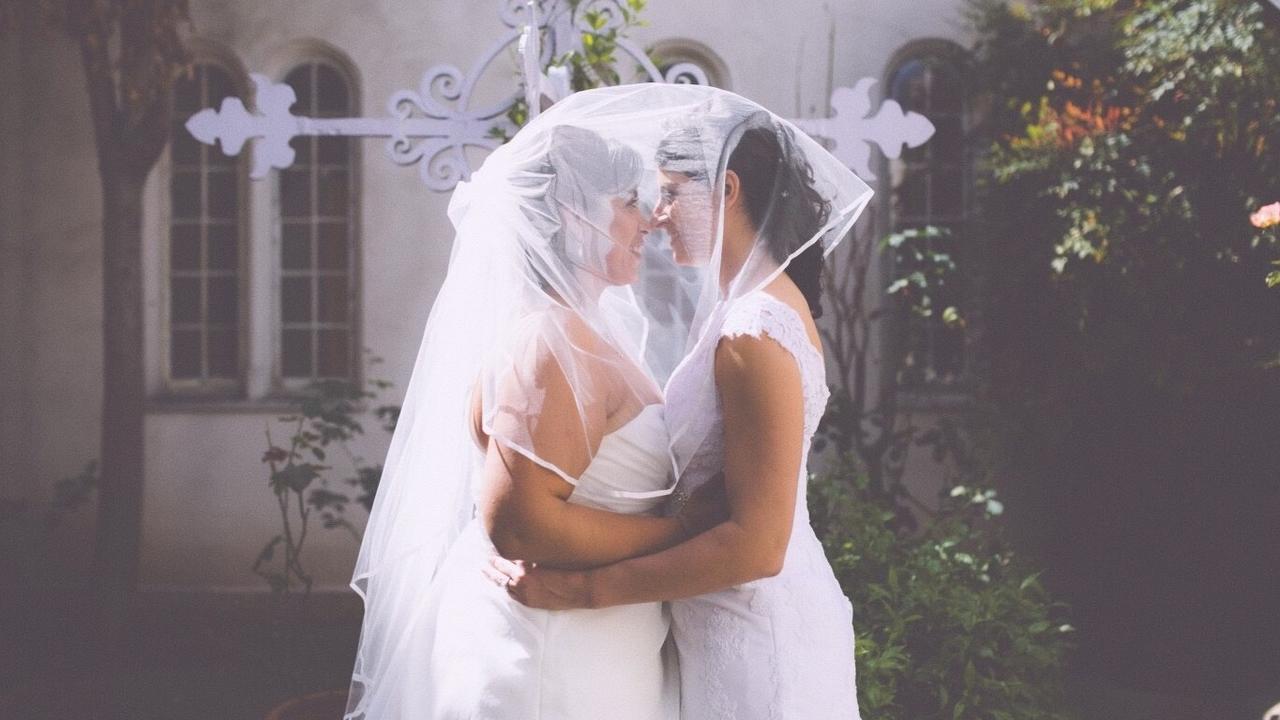 The body tells the story. In contrast with traditional psychoanalysts, PACT-trained therapists need not take an extensive life history in the first session to discern how a client’s past affects how he or she relates to his or her partner. Sure, early histories eventually emerge during the highly interactive Partner Attachment Interview. However, for a PACT therapist, the way a couple interact in the realm of the body becomes a powerful early assessment of where they are with each other. Are they securely attached? Are they safely in one another’s care?

Alex came to therapy to fight for his 6-year relationship. He described feeling neglected by Cindy. They had not had sex in more than a year, and he longed for intimacy. He believed Cindy did not love him and he demanded she agree to marry him within the next 30 days to prove her devotion. Cindy’s belief was that she did love him,...