Building Secure Functioning in the Face of Difference 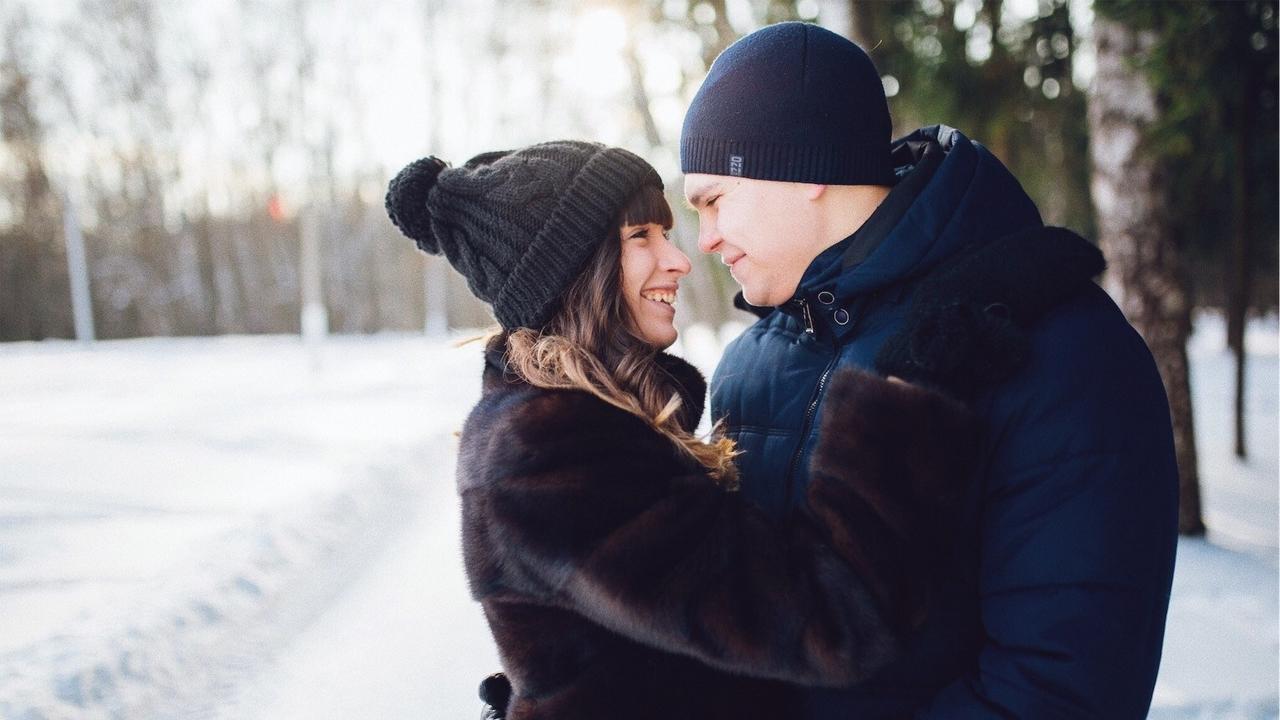 Agreeing to disagree can be easier said than done. Some people believe that their beliefs and values constitute their character, and thus can’t be changed. But a relationship in which change is disallowed will not be successful in the long term. The process of understanding a partner—including the risk of having to change in unexpected ways—can be bewildering. For example, who takes the leadership role? Who follows? The couple must learn to negotiate their differences, as well as any resulting conflicts, while creating and maintaining secure functioning.

I work in Istanbul, a city that bridges two continents, and cross-cultural couples are common in my practice. I want to share one example. Roland is Belgian, and Didem is Turkish. They met while students at a university in London, and have been married for 13 years, with two children. She works as an executive, he as a consultant. They joint parent very well and have no financial problems, and their sex life is fine. However, Didem started to complain about feelings of loneliness. She reported in couple therapy that she gave Roland feedback about how he could communicate better with her and be more expressive, but he resisted her efforts. He, however, insisted there was no problem.

As a PACT-trained therapist, I aim to guide couples toward secure functioning, and to do so in a way that allows them to jointly discover what this principle could mean for them. Instead of taking what a couple say at its surface value, I continually track their neurobiological cues and microexpressions to uncover the truth.

My work with Didem and Roland advanced through three stages as I guided them toward secure functioning. First, we created a relational space that allowed Roland to really connect with Didem’s loneliness.

Second, building on this, Didem was able to realize how lonely Roland himself was, as someone who lives in a foreign country. Because communications between them occurs in what is to him a foreign language, he is never sure if he is on the right track or not. As a result of this dynamic, Didem became more dominant and he became more passive and withdrawn during the 14 years of their marriage.
Finally, I led them in a real-time exercise so they could reflect in a playful way on the polarized patterns of activity and passivity in their relationship. I asked Roland to blindfold Didem and take her on a walk through the room. He barked clear, curt orders at her, and when she resisted, he said, “Trust me.” Each time he mentioned trust, and she followed him obediently, I was reminded of the walk of shame in Game of Thrones.

After they completed the exercise, Didem said she felt safe with Roland and that she loved when he touched her. He looked at me victoriously.
I then questioned why Roland had used curt commands. He said he had no patience for people who don’t trust. At this point, Didem burst into tears and was able to share her feelings of rejection when he treated her in that manner. Until then, she had hidden her frustration because she felt guilt for having moved Roland to her country, and for any unhappiness that caused him. She had let her resentment build in isolation from him. At the same time, he felt increasingly distant and started to passively resist even more. The result was a pseudo-secure relationship that lacked honesty. The ability to tolerate conflict was also lacking.

In terms of PACT attachment styles, Roland was an anchor, veering when under stress toward island, and Didem an anchor veering toward wave. Her fear of intimidating him had caused her to repress her needs for expression. He, on the other hand, needed his space and felt he did not fit into her emotional climate. They were frozen in their assumptions about themselves and each other, and moving farther and farther apart. As a result of therapy, they are now actively seeking ways to allow their joint space to expand so they can feel less threatened by their differences, and can agree to disagree in a manner that enriches their relationship.