Remove Working With a Couple Who Have a Trauma History 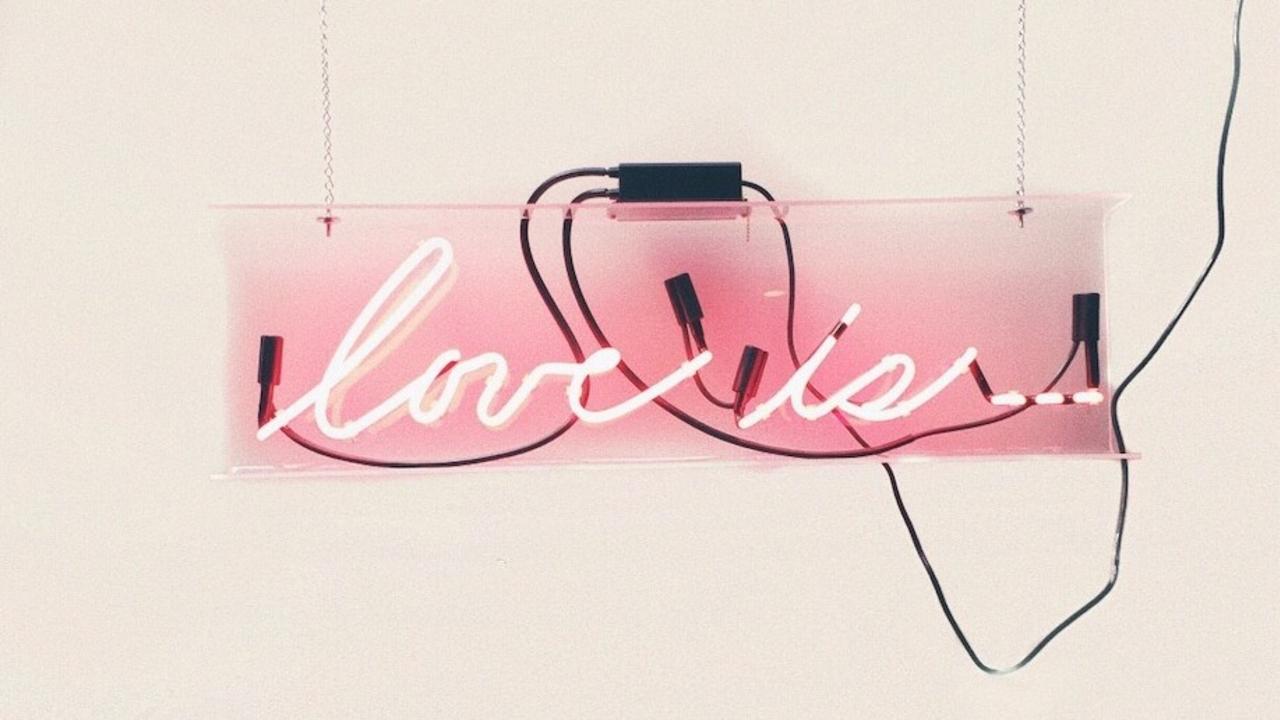 John yanked open the curtains at 10:30 am. Light flooded the bedroom as he placed their one-year-old baby on Susanne, who looked bleary eyed and confused as she struggled to wake up. “He’s been asking for you,” John said, before he disappeared downstairs. In his role as house husband, he had decided that Susanne, who had reluctantly returned to full time work after 9 months at home, had slept in long enough for a weekend.

The day was not off to a good start for Susanne. She felt shocked into wakefulness, jarred by the sudden noise and light, confused by the instant demands of her little son, and completely abandoned by John. Because of her complex developmental childhood trauma history, all the alarm bells in her amygdala jangled simultaneously. The stage was set for her to have what John calls “one of her episodes.” She came thundering down the stairs to let...