Windows to the Soul: Changing States Through Eye-Gazing 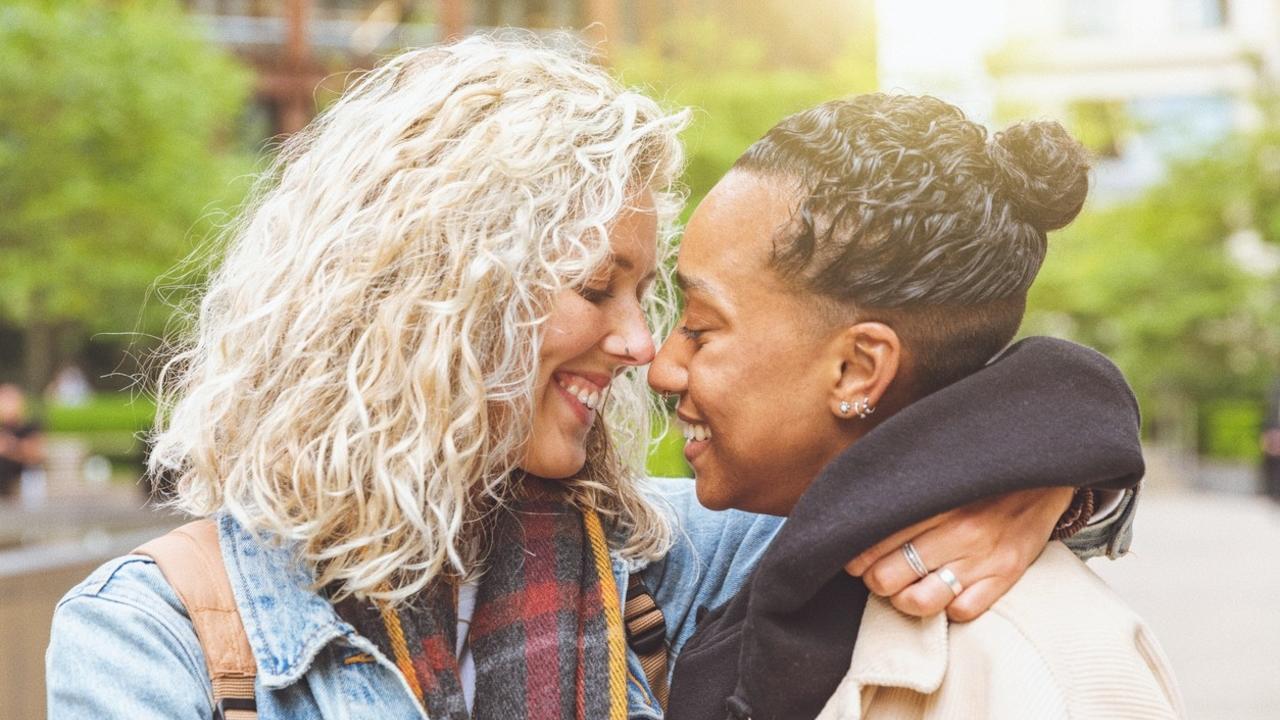 Anyone who works with couples knows how tricky the particulars of partner dynamics can be. In fact, the more people in the room, the more energy gets brought into that room. The potential for that energy to become intense is high.

Have you felt the heat rise between two partners as you work with them? You would know then that if you’re not paying close attention, things can easily go haywire. During my early career, I saw mainly individual clients, though I worked with couples from time to time.

However, after most of my couple sessions, I felt unskilled in one way or another and a more than a little let down. Don’t get me wrong, the couples wanted to keep coming, so I knew I must have been doing something right, but I didn’t seem to have a strong direction or model to guide me.

On a personal level, I was a longstanding fan of the Hendrix’s books, which I had used with success in my own relationship, so in sessions I tended to draw on their ideas to assist me with my couples. Using their knowledge, combined with the gestalt and psychodrama techniques learned from my own therapy, became what I would offer my couples. It really was a “flying by the seat of my pants” technique. Anyone know that one? Not the most satisfying way to go but the best I could do at the time.

How things have changed! I can now happily say I am a PACT couple’s therapist who also works with individuals. Since implementing the PACT model with my couples, what happens during sessions has changed dramatically. I know the interventions to regulate my couples’ emotions as well as my own during those high intensity sessions and have the ability to move that energy down to a more manageable level.

PACT is filled with so many diverse interventions and tools as it focuses on changing states rather than changing traits. Here’s an example illustrating my early use of the PACT intervention technique, eye-gazing.

I could hear Katerina and Andreas bickering while seated in the waiting room. As they walked in, they were both agitated. Then the session began. Sitting facing each other, they began their all too common he-said, she-said.

Katerina pointed her fingers at her husband and began yelling, “You never ever hear me.”

Andreas matched this with eye-rolling and snorts of disgust. “How can I when this is how you react?”

After a few minutes, I attempted to gently intervene — a couple of times. “Is this how you want to spend your time here? Is this helping you both at the moment?”

I could clear see they were locked in battle with both amygdalae firing and undoubtedly in fight-or-flight mode. I knew something had to change for this couple. In desperation I said, “OK, I need you both to stand up now.”

While they seemed a bit stunned, they obliged. I moved their chairs next to each other and asked them to sit down again. This time they would be facing each other. They did as I asked. I then said, “I would like you to look into each other’s eyes without speaking until I say you can.”

Again, both of them gave a look of surprise, with Andreas flippantly commenting, “Really!? Hmm….”

I was still very new to PACT. I had never used this intervention before, so I had no idea what, and indeed if, anything was going to happen. I asked the couple to “just focus your attention on your partner’s eyes.”

In less than two minutes, the couple’s breathing began to slow down. Their faces began to soften. I noticed the couple’s shoulders relaxing. Tears were coming into Katerina’s eyes. Andreas reached out for her hand and held it in his.

As I sat there mesmerized by this transformation, I quietly reminded them again to “just stay in each other’s eyes for a few moments more.”

When the intervention ended, I asked the couple how they felt, to which they both responded, “Strangely calm.”

Both were eager to know what had just happened to them and were able to continue the session without arguing and by listening to each other. They left that day happier than I had seen them in a long time, inspired by what could be possible between them.

This is the power of using PACT and the impact it has on our practice as therapists.

Eye-gazing is a PACT exercise in which the couple looks into each other's eyes for a period of time without speaking. Eye-gazing is a simple tool that a couple can practice in the moment to create and/or enable the feeling of safety and security in their relationship. It can also be used to create intimacy.

From a PACT perspective, having one partner looking into the other partner's eyes is one of the most exciting things their brain can experience. Neurobiologically, the brain loves novelty, and looking into a partner’s eyes is a novel experience.

PACT therapists also understand that without speaking, eye-gazing allows the couple to regulate each other's nervous systems. This is because eye-gazing allows one partner to look into the other partner's nervous system and see into their fundamental essence. Eyes are ever-changing and gazing into them for a sustained period offers each partner something different to see.

As a PACT therapist, I guess I would say that the eyes are the way into a partner’s nervous system, and this is a way we can regulate ourselves and each other. So, whoever said your eyes are the window to your soul was probably not far off the mark.