When Partners Write Internal "Movie Scripts” that Hurt the Relationship 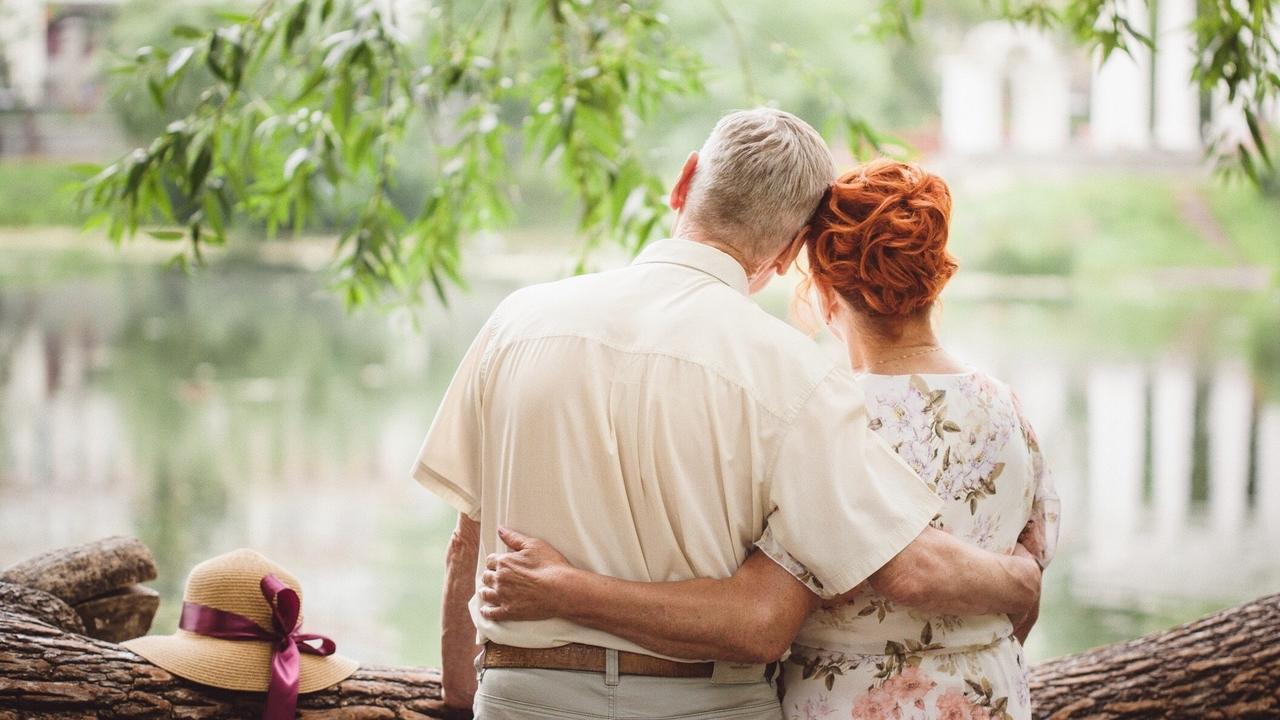 A central function of the brain is to detect patterns. It must make sense of the data that bombards us from our ongoing internal and external experience.  An aspect of this function is to support the sense of continuity and cohesiveness of the self. One way to understand this is the brain’s bias for narrative.

The brain does not function well without purpose, meaning, cohesion, and connectivity. It is busy trying to filter and assemble the data toward a cosmos. The brain cannot exist in chaos without severe repercussions for mental health and functioning in the larger world.

The magnitude of data that the brain is required to process makes it inevitable that significant omissions, mistakes, and distortion occur. These errors in pattern detection and assembly are filled by the left brain in its “narrator” function. The left-brain narrator function often works in collaboration with the right brain, “experiencing” function and sometimes in opposition to it.

The Power of Projection

As sapiens organized around social relationships and networks, we want to make sense of these connections. Our development is determined by a high degree of curiosity and malleability. Neurons grow at an astonishing rate while the brain is busy creating a myriad of connections. As the brain develops patterns that make sense for the organism in its specific living situation, it will prune and discard neurons and connections that are less essential for survival.

Over time the patterns constructed determine the data that is selected. Nonconforming data is often eliminated. Consequently, the rate of misconception, misappraisal, and misconstructions increases as the brain fills in the missed data points according to the meaning patterns of its narrative.

Increasingly we take short cuts to understanding. We see reality through the lens of our narrative. Thus, develops the power of projection. In our long-term relationships, these projections can thicken until the partner increasingly resembles our early attachment figures.

We can think about the expansions and deepening of the projective field as a movie in which we cast our partner in the main role, opposite to us. Through continuous projection, due in part to the brain’s need to conserve energy and to the impact of traumatic and disorganizing experiences, the perception of the partner can be increasingly distorted according to the underlying templates of personal lives and history.

The correlation between our early attachment patterns and our adult attachment patterns is extraordinarily high. Internal working models developed during childhood endure into adult life and are activated most strongly in our romantic relationships.

We have now arrived in our mutual movie theaters, where our childhood dramas, unprocessed tragedies, disappointing, dangerous, and mis-attuned early relationships are acted out with our partners in the starring role.

The insecure angry-resistant might go on emotional roller coasters that create a whiplash in the avoidant partner. The insecure avoidant can disappear from the relationship in dissociation or flight, tighten survival restrictions, and leave the partner abandoned and desperate.

As these movies run, we feel deeply misunderstood, powerless, hopeless, or full of resentment.  We want to give up and get out – our systems overcome by glucocorticoids, our heart rate intensifying, our memory hijacked, our amygdala on orange or red alert.

The basal lateral amygdala, where we store threatening and highly emotional experiences, activates. We  scan for threat, for angry faces. Our ability to access higher cortical areas diminishes. The movie may star our partner as intrusive mother or angry and abusive father. We are partially blind, unable to process details and complexity.

The other is the negative parent. The capacity for whole object processing is inaccessible as partners enter a part object world. Words are grenades. Withdrawal is punitive. Both are locked in their respective one-person systems, unable to re-engage in any pro-social or reappraising activities and two massive defensive systems are face to face. Two armies are deployed and ready to strike or run.

The movie is running, and the director and producer have left the room along with the supporting cast. Actually, two movies are running simultaneously which interlock, amplify, and disorganize each other.

At these moments the regulatory function of the therapist is essential. Through our therapeutic regulatory moves, we can shift the partners out of this seemingly unresolvable brinksmanship. We might ask, for example:

“Each of you makes complete sense. Your attitude and behavior are built on experience. You are not psychotic. The only problem is that this an also true for your partner. What are you going to do? Both of you have deeply emotional experiences and both of you want to be understood. We might have to slow it down. Who of you will start listening?”

We can understand the projection process as a part-object projection, in which one partner sees the other only in his or her bad and evil aspects, unable to hold the bigger picture. The partner becomes, in this moment, the attacking rageful father or the mother who disappears in depression or alcohol and drops the child repeatedly.

The partner is now the threatening, activated ghost. The work in the session can be understood as the moving of one or both partners toward a whole object projection, in which the other is like the threatening figure.

Masterson discusses these two different projections in regard to the projection by the patient onto the therapist. We can also apply this concept to the partner dynamic of the couple.

Another way of understanding this projective field is referring to part-object projections as acting-out behavior. The emotional-psychological work cannot move forward because the defense has become so primitive and rigid, activating everything against the exploration of feelings. Instead of being able to collaborate in the therapy, to maintain the therapeutic alliance, the patient(s) act out and abandon, at least temporarily,  the therapeutic process.

With highly disorganized partners or Axis II patients, the process of gaining a therapeutic collaboration and alliance can be lengthy. But achieving alliance is a formidable and important step. The increase in therapeutic collaboration with the therapist as well as with the partner goes hand in hand with an increasing capacity for self-reflective function.  As this capacity grows, the access to the self becomes more available, and the self also becomes more differentiated.

Emerging from the Projection Field

In our work, we do not regard the projection or activation of earlier templates as pathological. We are aware that their appearance cannot be avoided; these are inevitable and essential dynamics in our adult relationships. We see the emergence of patterns of strong feelings and defenses as opportunities to rework one’s past and grow toward a healthier and more vital self. Both partners are invaluable for each other in this difficult but rewarding life-long process.

A highly dysregulated couple often requires several rounds of commenting or regulating for the part-object projection to break. We might finally see the partners gradually soften as

With increased self-regulation, the reality of the partner in the here and now can come back into focus.

As PACT therapists, we facilitate the process of unwinding the movie through comments, cross-regulatory moves, or by redirecting each to explore the other’s face. In this process, the adult partner can emerge from the projective field. Through the ensuing integration process, both can begin to make connections between the imaginary partner that appeared in their movie and the partner sitting in the room with them.

Partners can weave past experiences into a new understanding of self and other. A new narrative of one’s own life, but also that of their partner, can develop. Additionally, they can see both narratives in the light of their shared backgrounds and unprocessed materials.

Now a new joined narrative can emerge. A new movie can be written and produced in the coming weeks and months. The actors can also sit in the director’s seat and determine more intentionally which plot, which action, and which genre their lives can play out.