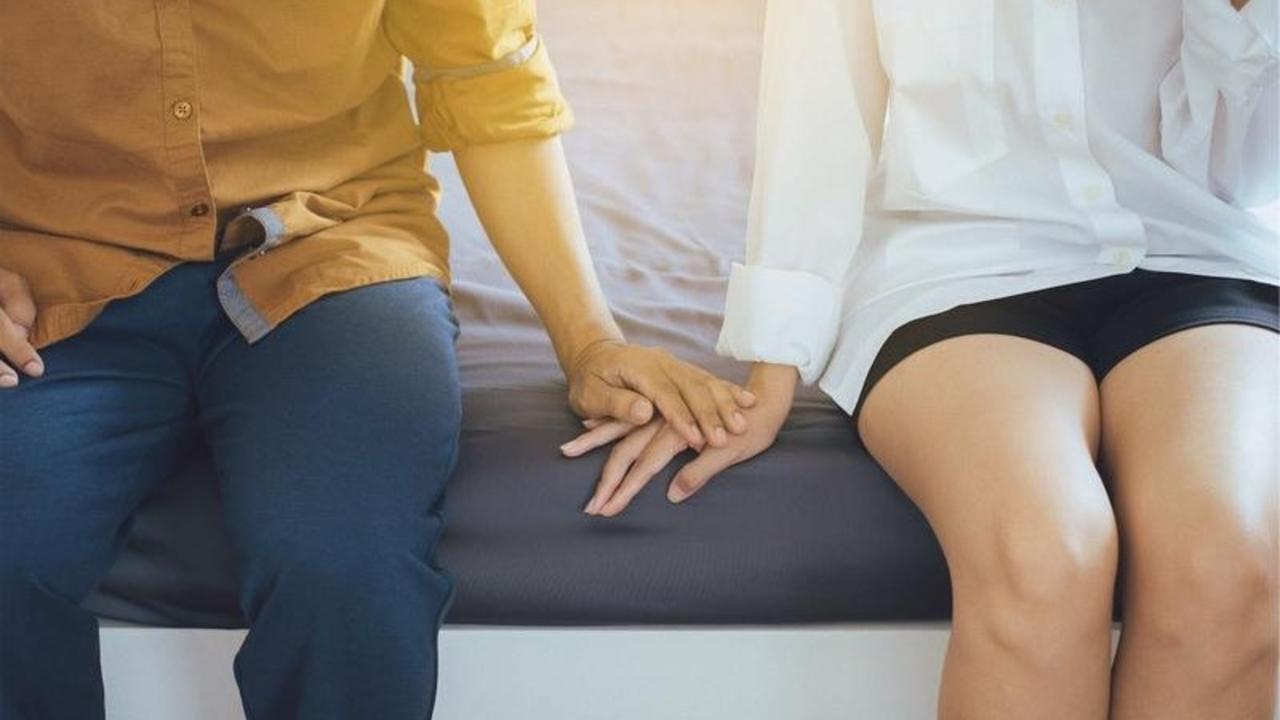 Do you ever have an itch on your back you can't scratch yourself? Do you ever ask your partner to scratch that itch only to be frustrated when he or she continually misses the "right spot?" Missing the spot once or twice is forgivable. But what about missing it all the time? Now that's cause for suspicion, isn't it? I mean, how big is a person's back? How could someone possibly miss that spot?!

Well, lots of partners complain of missing the right spot. He buys roses when she loves tulips. She buys low-fat milk when he explicitly tells her he only drinks non-fat. He always tells her that she is sexy when she'd prefer hearing she's smart. She compliments him on what a good father he is when he wants to hear that he's a great husband.

There are countless ways partners can scratch the wrong itch and send a message that either they don't care or they don't know the target. "See! There's nothing I can do to satisfy you!" Paul screams at Cheryl whose disappointed face threw him into a tizzy. For her 40th birthday, Cheryl had wanted a red Mini Cooper. It was to be her dream car. Paul bought her a brown Mercedes sedan believing it was a better gift. Cheryl had made her desire known for a red Mini Cooper. She even showed Paul the brochure complete with pictures of the car and her chosen interior. Nothing was as she asked. Paul was enraged, offended that his gift was received with such disappointment. He spent a great deal of time and money finding the sedan that would demonstrate his love for her. In his mind, Cheryl was ungrateful and difficult.

Kevin likes to socialize, Jeremy does not. Kevin thought it would be a good idea to invite friends to celebrate, over dinner, Jeremy's graduation from college. After the ceremony, Kevin took Jeremy to a fabulous new restaurant where several of their friends awaited. Jeremy had wanted a quiet evening at home alone with Kevin and felt overwhelmed by the energetic group seated at dinner. He was unusually quiet that evening. On the way home, Kevin asked him what was wrong. Jeremy said nothing. Kevin, more impatient this time asked him again.

"You figure it out" said Jeremy.

"You were upset that I was talking to Chris, weren't you?" Kevin guessed, and did so wrongly.

Jeremy sighed and said, "Never mind." Not only did Kevin fail to pay attention to Jeremy's wish for a quiet and private evening, he asked him what was wrong -- suggesting that he was clueless -- and further confirmed he was clueless by guessing wrongly.

Scratching the right itch is similar to hitting the bullseye or rolling the ball into the center hole in Skeeball. It counts big. In terms of relationship currency, it's gold... even platinum. Partners who scratch the right itch raise their value sky high, much more so than those who use a shotgun approach and or appear to be shooting in the dark. Primary romantic partners want to be known... specifically. They want to be seen and understood... accurately. Scratching the right itch is not simply relieving or rewarding, it is an essential part of the couple bubble -- the safety and security system.