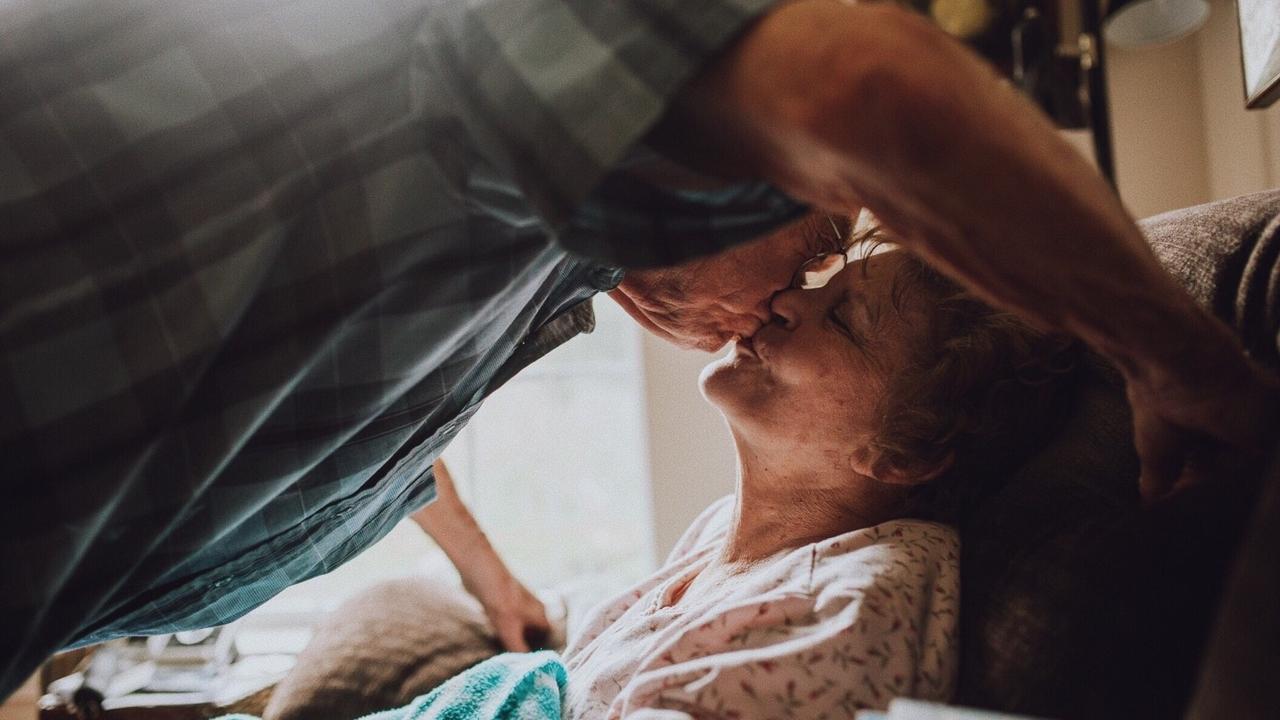 In the PACT model, a priority is placed on experience over interpretation. This is in part because we target the more primitive, less plastic parts of the brain (which are experience driven) when staging interventions that lead to psychological development and behavioral change. Sometimes we stage those interventions, and at other times they occur spontaneously in something the couple themselves do. Either way, PACT therapists pay careful attention to moments that may uncover something previously unknown or to affect change.

A young couple I saw, Dan and Laura, clearly loved each other very much and were both remarkably high achieving and accomplished in many ways. They also presented as depleted, exhausted, frustrated, and lonely. In other words, what we commonly see in the wake of small daily moments of unrepaired misattunement and subsequent misappraisal, which are the hallmarks of ongoing mutual threat and dysregulation. They rarely laughed together anymore and were deeply isolated from one another.

Over the weeks of our work together, with an overarching focus on shifting from an insecure model of couple functioning to a secure model of functioning, they began to demonstrate slightly greater flexibility in their interactions with one another. They began to experience slightly more joy and play. In one session, during a tense and frustrating interaction, Dan spontaneously showed the other a short video clip of what it felt like to be them at times in the relationship. It was of a band playing. The band included a drummer. The drummer was giving it his all but could not for the life of him hit the drum kit in time or rhythm with the rest of the band. Moreover, he didn’t even get any better at it, but he also didn’t give up. Dan and Laura both burst out laughing. It was a powerful moment.

It also marked a shift—the kind of shift we learn to track, tag, and explore that subsequently helps the couple amplify or attenuate. I could see the contemporaneous underpinnings of PACT (attachment theory, developmental neuroscience and arousal regulation) computing in my own brain. In an instant, faster than words, the couple and I were able to harness and amplify this gesture. This drummer seemed to exemplify not only Dan’s difficulty in attuning to Laura but also both his desire and willingness to do so. In fact, it exemplified the difficulty they both had in attuning to one another. We were able to amplify this spontaneous moment and the accompanying affect and shared moment of meeting and use it as a bridge and a springboard.

This moment demonstrated several aspects of PACT in action:

This moment didn’t magically result in the couple never experiencing moments of misattunement again, but it did contribute to an ongoing shift toward belief in and the real time of experience of secure-functioning principles. It helped to strengthen a sense of mutual responsibility as stewards of the relationship, as well as widen their bandwidth so that fast-acting misappraisals were often slightly slower. This recipe can be enough to mean the difference between ongoing distress without relief and actually getting better together.