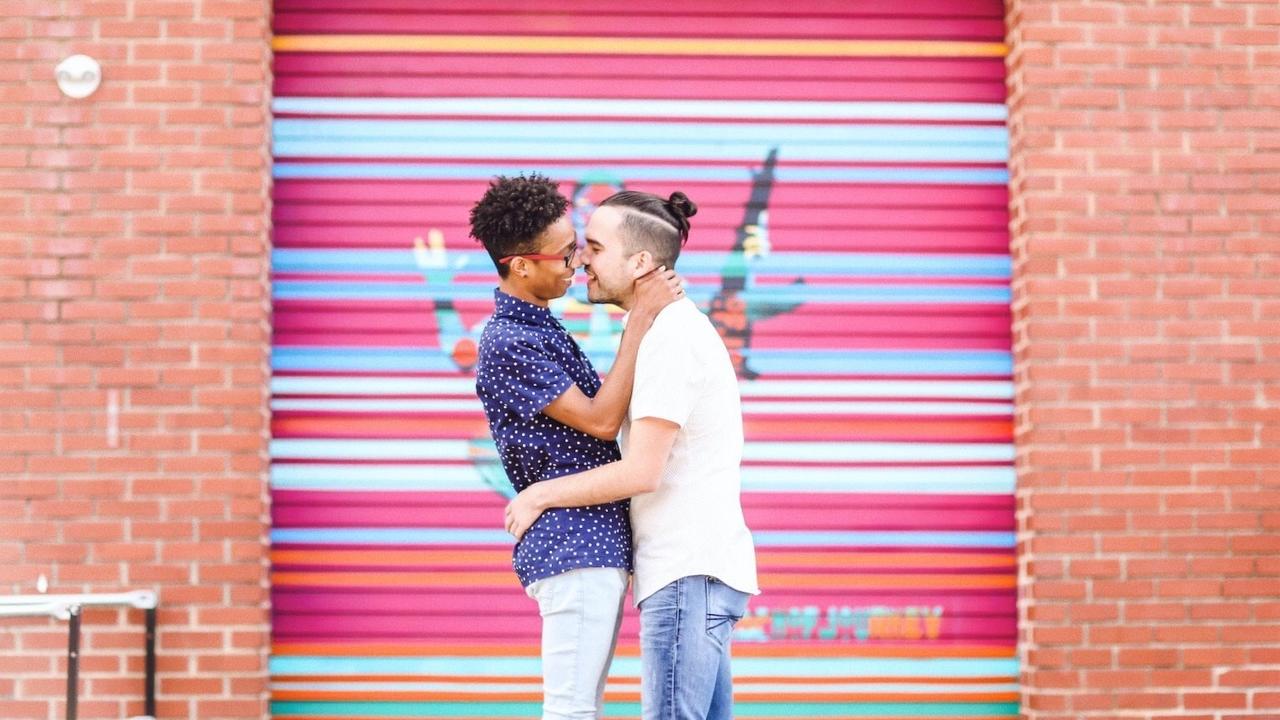 One of the most common complaints made by couples who come to therapy is that they feel they do not know how to communicate well with one another. The words “we have problems communicating,” or something along those lines, are often preceded or followed by a deep sigh—the signal of long-held misery and defeat.

The PACT therapist using the Partner Attachment Inventory (PAI) can obtain enough information within the first session to help a couple see that their problems are not simply communication. In fact, where couples tend to falter most is in reading signs and signals—the nonverbal cadence on which primary attachment relationships are built. Life’s forces have caused drift in their relationships. A mix of financial stress, betrayal, conflicting priorities of career and family, and addictions have thrown them into survival mode. As a result of early unmet developmental needs and attachment injuries, they find themselves at sea in their adult romantic partnership. Instead of smooth sailing, they tack too much or lean too little.

Consider Chuck and Tina, who are committed, loving parents to a child with cerebral palsy. In therapy, Chuck voiced frustration that his wife would not talk with him. Tina listened to every word as she held back tears, bit her lower lip, and wrung her hands, then stammered out words to defend herself. Both partners were clearly expressive, but in their own learned attachment style of communication. Tina’s parents had poured all their energy into their kids, but she couldn’t recall them talking at length with one another. They divorced when she was ten. Chuck’s father left when he was two. His doting mother never remarried, and he spent a lot of time alone in front of the television. The PAI helped this couple discover that neither was raised with examples of partners negotiating. This significant finding built hope for Chuck and Tina and helped them see that both wanted to communicate but they did not know how—yet.

Old-time sailors knew to be on the lookout for atmospheric changes, to stay in constant communication with their shipmates, and to point ahead always. As young sailors, they were guided by masters of the sea and learned to expect the best but plan for the worst, and leave nothing to chance. Not everyone entering a relationship is fortunate enough to be launched in a boat rigged for all sailing conditions. PACT therapists are trained to be master navigators at the helm. We help couples help themselves on rocky seas, in and out of narrow channels, and around sandbars. We teach them to distinguish between a red sky in the morning and a red sky at night so they can avoid storms that may be brewing and instead delight in life as it is—wonderful, unpredictable, painful, loving, beautiful, and forever changing.