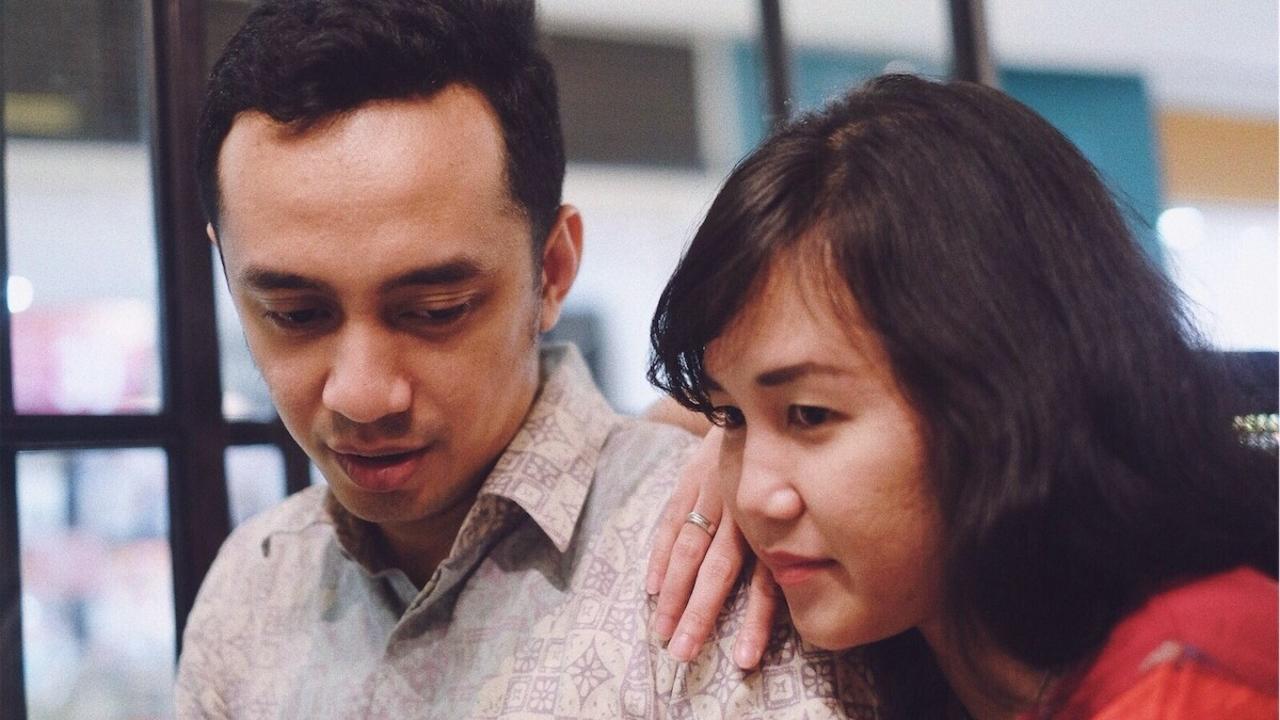 One of the characteristics of secure functioning a PACT therapist communicates is that romantic couples, as the King and Queen of their domain, protect their relationship and each other in public and in private.

I had been working with Peter and Jane for four sessions. They came to therapy for help with intimacy, and our initial work focused on therapeutic alliance and social contracting. Both were outsourcing their arousal regulation away from the relationship to substances.

From the Partner Attachment Inventory (PAI), I knew both Peter and Jane experienced emotional neglect in childhood. They had parents and caregivers who were either unavailable and didn’t protect them sufficiently or behaved in ways that were frightening. More importantly, the couple now had this information about each other and a better understanding about how each operated. They were beginning to understand how they had internalized an insecure model of one-person psychology and auto-regulation that kept them safe up to a point as children. As adults in a romantic partnership, the strategy of tolerating distress alone was leaving their couple bubble open and vulnerable.

It was coming up to Christmas time, and they began talking about their plans, including their families coming to dinner at their house on New Year’s Day. Jane’s stepfather is sarcastic and insulting toward her mother and also Jane. He likes to irritate Peter and has a pattern of dividing and conquering those with whom he interacts. Jane’s mother is passive in the face of her husband’s unpleasant and unkind behavior.

The dinner sounds torturous. Could they avoid it? Absolutely; however, this family scenario would quickly be replaced by one with an inconsiderate boss, an awkward co-worker, or other threats to their relationship that would need to be skillfully handled together.

“So,” I ask them, “how are you going to take care of each other during the visit?” In asking this, I send the explicit message that secure couples manage together and protect each other from threats.

PACT is a “show me” therapy. I invite Peter and Jane to stage the dinner. First, they walk through how family dinners typically run and how the stepfather divides and conquers. Their arousal levels move quickly outside the window of tolerance, and they auto-regulate to cope with the all-too-familiar activation and threat. It becomes clear that it can take days for the couple to recover separately from an event like this.

The role of the PACT therapist is to push couples down the tube of secure functioning, toward each other, and into the couple bubble for protection. Therefore, I use the language and frame of King and Queen to communicate that Peter and Jane are and should be at the top of the hierarchy together, and not somewhere at the bottom, getting run over by the stepfather’s derogations.

I invite them to stage in real time being the King and Queen (in this case, host and hostess) in the protection of each other with their challenging guests. I offer the psycho-education that they are in the role of protector of each other, as the public stewards of their relationship. The process is to take a second pass through the scene, during which they can practice secure functioning.

We try out seating arrangements, in which they are in each other’s line of vision rather than side by side. This way, they can more readily pay attention to each other’s arousal states and help each other regulate with eye gaze or signal for help. Being side by side would leave them more prone to perceiving each other as predatory.

They think up the ruse of tasting or stirring the gravy as a means to allow them to escape to the kitchen together and check in with each other. I suggest eye gazing, making faces at each other, eye rolling at the stepfather, and embracing as means for arousal regulation through interaction and levity so they can respond as a couple to the activation they feel from the challenging personality styles in the family.

Jane has learned about Peter’s attachment and arousal styles. She knows he will need a break from being with people, just to breathe out. She says that when she notices his arousal level shifting, she will suggest that he take the dog for a walk while she continues to host the guests. He can reciprocate for her later.

After dinner, they plan to sit their guests in front of the television with a box of chocolates while they clean up in the kitchen, which will give them more time together as a couple to decompress, connect, and protect. They will also be proactive in returning to the living room with their guests’ coats in hand, and reminding them that traffic is building and perhaps it is time for them to head home.

PACT takes the therapeutic stance that one does not have to have a secure model growing up to have a secure, protected, loving, and nurturing relationship as an adult. The PACT therapist expects couples to move toward secure functioning. We expect partners to know each other well, manage each other well, and protect their couple bubble. A King and Queen who protect their relationship are a couple who rule their world.