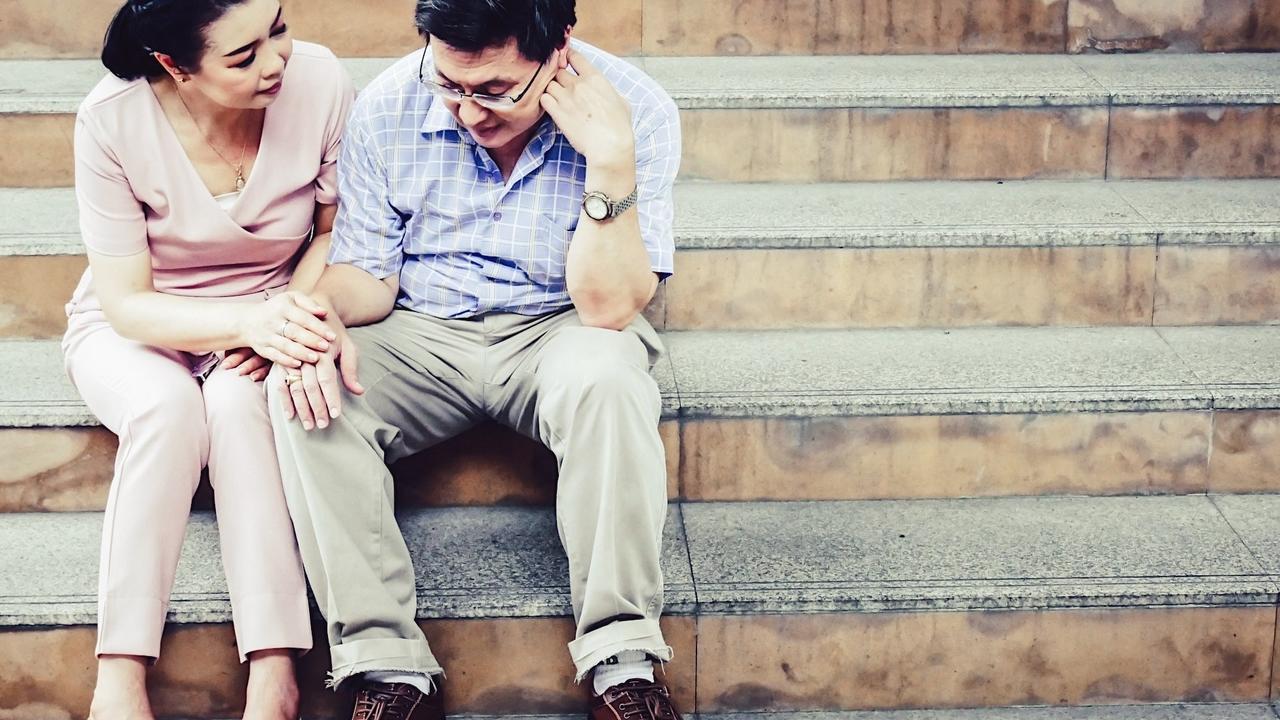 Since partners are in each other’s care, we expect them to demonstrate self-awareness as well as expertise in their partner. We stage situations that expose the miscommunications, misappraisals, and misunderstandings that underly a couple’s most challenging interactions. By videotaping and reviewing the sessions, we create greater awareness around the interplay between verbal and nonverbal communication that underly their misunderstandings.

Human communication is highly flawed. We have an assumptive pattern-finding brain that predicts and automates behavior and situations. This is important and helpful for our physical survival but can also be destructive if we aren’t mindful about what we bring into a relationship from our family of origin and life experience. Our personal history biases us to repeatedly see and operate based upon past experience instead of the new one in front of us. This makes relationships ripe for mistakes, mis-attunements, and misunderstandings unless we are highly aware of how our brains work.

Our brains are designed to pick up all kinds of signals from another person’s nonverbal behavior — even things we are not consciously aware of. Nonverbal behavior, such as eye contact, facial expression, tone of voice, body language, and proximity can enhance or detract from our ability to feel connected. Our ability to be effective is also contingent upon our ability to demonstrate expertise, sensitivity, and care for our partner. In PACT couples therapy, we expect each person to know who their partner is, what matters to them, where have they been hurt in the past, what bothers them, and what works for rapidly shifting their affect.

Couples therapy is evocative. It allows us to tap into deeply held beliefs and behaviors from childhood that are difficult to access in individual therapy. All too often, couples mistakenly see behavior that they recognize from the past and operate in kind based upon their family of origin. For example, if your parents were often hostile and critical, it is not uncommon to mistakenly appraise your partner as being critical and mean in places where they are trying to be helpful and collaborative. This brain automation is inherently singular, often triggers their partner’s automation, and escalates. It comes at the cost seeing and caring for their partner, which undermines an opportunity to build a new, emotionally safe, mutually agreeable relationship with each other.

Additionally, real time is fast. Anything, including arguments, that moves quickly tells us we are in the realm of automation and habituation. On the other hand, novelty is slow. In PACT, we put couples face to face and eye to eye to achieve a live, novel, slow experience. By doing this, they are able to see in real time how their delivery impacts their partner so they are able to quickly make adjustments and amends. In this way, they are each other’s keeper, building mutually agreeable strategies that protect the feelings of safety and connectedness in the relationship moment over moment. As an experiential method, we build new experiences in a neuro-scientifically memorable way, using state-dependent memory, so new skills and memory are available outside of session when historically challenging situations arise.

Samantha and James moved in together a year ago after two years of dating. Samantha has over 10 years of sobriety as an alcoholic. James has Attention Deficit Disorder (ADD) and Oppositional Defiance Disorder (ODD). They arrive in therapy in a crisis, unsure of how the relationship will survive. Samantha cannot tolerate James drinking at home, and James refuses to commit to sobriety, considering he has no history of substance abuse. This has never been an issue until COVID, as they had been managing the situation by him drinking outside the house, which they report had worked well for them.

In typical PACT fashion, both parties are face to face, eye to eye, knee to knee so they can see each other’s micro-expressions. This not only exposes how each partner really feel but also places where they misread each other. Couples also fall in love in each other’s eyes. The videotape is set up above and behind the therapist so we see both partners. By revisiting the tape later in session, we can break down the complexity of their interactions since real time is fast.

Once they settle into each other’s eyes, it becomes somewhat of a trance state. I give the instruction, “Make a strong argument about how you want your relationship as a couple to be with alcohol, including why it would be good for your partner. Go!” Both parties break frame and look at me inquisitively. I redirect them back to each other’s gaze and wonder aloud at why they both looked at me.

What James doesn’t know or understand about Samantha

What Samantha doesn’t know or understand about James

They both grieve their inability to have a glass of wine together at the end of a long day — something that they have both desired but never previously discussed. We review the videotape together to study the nonverbals. Both parties are embarrassed by how they have been approaching each other and sincerely apologize.

As they watch the video, James admits he can see he is sending hostility in his tone of voice, glaring eyes, talking over her, and crossed arms. He also does not accurately identify Samantha’s sadness. Samantha volunteers that she looks annoyed when he breaks eye contact and doesn’t realize how judgmental her words and tone of voice sound.

They both seem relieved to understand something that had previously eluded them. Then, with new understanding, they get to work on how they can protect each other.

What they agree to do

It is not uncommon for clients to come to therapy mistakenly assuming the subject of the argument is the issue, only to learn that their assumptions have created misunderstandings, mis-attunements, and mismanagement of the relationship. By understanding the nature of the brain, couples can slow down, attune to each other, check assumptions, make repairs, and become collaborative. Once they have the real canvas of their partner’s experience and understand that they are in each other’s care, they have a much easier time demonstrating attuned, mutually agreeable solutions. As PACT clinicians, we use secure-functioning principles and the most current neuroscience to improve couples communication — both verbally and nonverbally.