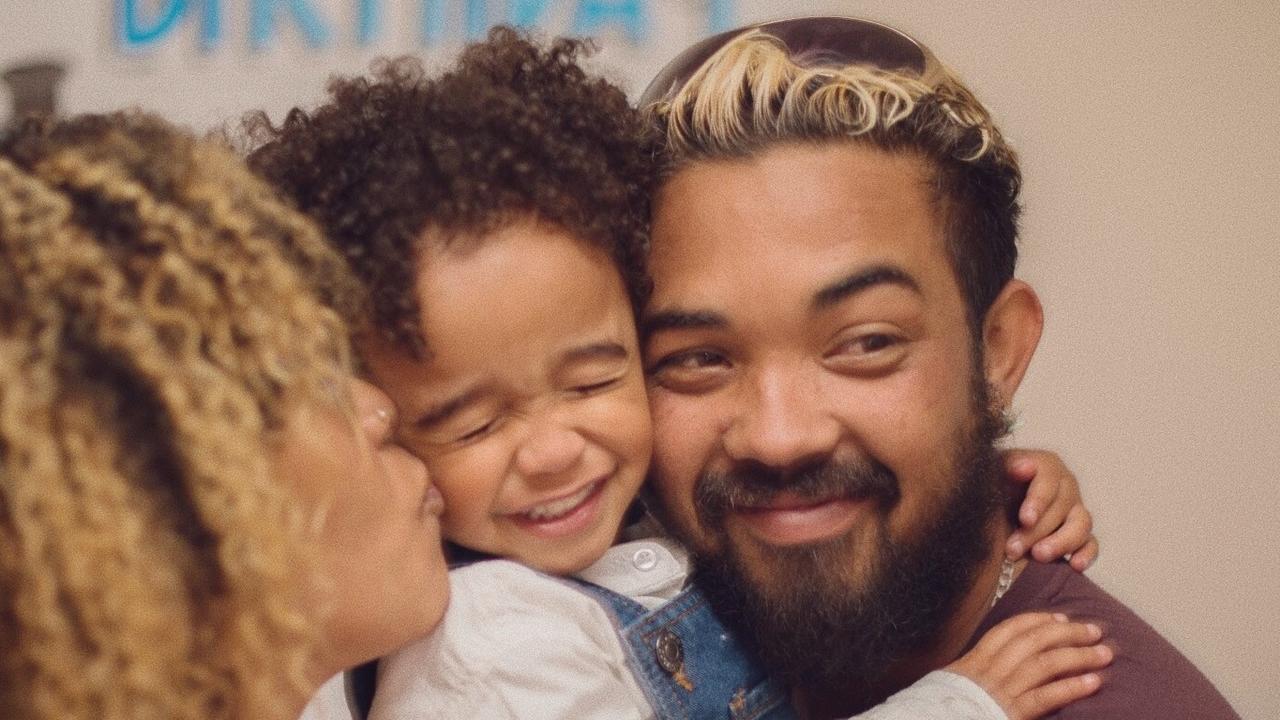 Romantic love is an addiction. Although we "feel" romantic love, the feeling is largely the result of a particular brain circuitry and neurochemical cocktail more closely related to the addiction or reward circuit.

Successful long term couples understand how to maintain their "addiction" to one another through daily techniques that result in mutual amplification of positive feeling. In other words, partners are able to rekindle their reward circuitry, the very same neural network that contributed to their initial romantic excitement with one another. There are three practicals ways to do this, two of which are well-known and the third not-so-well-known.

Arguably, it is with the eyes, or more specifically, the lovers' gaze, that we fall in love. True also that other senses are also involved -- smell, touch, prosody (vocal tone), and even taste. I have said in other writings, such as Wired for Love, when it comes to the eyes, lust is at a distance but love is up close. That is because when we look into each other's eyes we are looking into the windows of our nervous systems -- live! The lovers' gaze, alternately beguiling and relaxing, is dopaminergic in that it activates the reward circuit. When we gaze lovingly into each other's eyes we mutually amplify or "get high" off our internal psychostimulants. The eyes up close carry simultaneous streams of familiarity and the strangerness. The correct combination of these two qualities of familiarity and strangerness are bound to get the reward circuit cooking especially due to the mixture of fear (amygdala and anterior cingulate) and desire (dopamine, noradrenaline, GABA, testosterone, and oxytocin). Helen Fisher and John Gottman have covered the subject of neurochemistry and romantic love in their publications.

There are many couples who do not utilize primary intersubjectivity (eye to eye), at least not after the courtship phase. Too bad for them.

We can't always look to the eyes for rekindling of our love addiction. If forced, that could turn into a kind of torture, the opposite of what we want to create. So, the alternative is to focus on a third thing. Perhaps it's a (fun) discussion of politics, or an episode of some television show, or where we're going to travel for our yearly vacation. We could jointly attend to our child, or our dog, or our dinner. We could play a game, engage with friends, dance, have sex, watch the sun set, and any of a multitude of third things, people, activities, etc. As long as we jointly attend and share the positive experience and not spend too much time in parallel play, we increase our chances to rekindle our addiction to one another. In other words, we can mutually amplify a positive state by activating reward circuits in our brains.

Joint attention allows us to amplify positives through common interests and common activities. Sadly joint attention is under-utilized by the majority of couples. Too many, by contrast, over-utilize parallel play and engage in separate activities while together but fail to connect or use one another for positive amplification. Too much parallel play often leads to complaints of loneliness by either or both partners. Parallel play is different from Donald Winnicott's "going on being" which refers to one's comfort while in the presence of an other while maintaining a quiet but alert state. Secure couples often engage in parallel play but generally do not favor it over primary and secondary intersubjectivity. Allan Schore has written extensively on the use of both primary and secondary intersubjectivity between mothers and infants and also on mutual amplification of positives which we discuss next.

This third and last method for rekindling love addiction is not well-known or is often misunderstood. For those of us who did not see our parents use this method, it may not occur to us to use our own personal excitement as a path to mutual excitement.

First, imagine a hunter-gatherer and his wife and children. Everyday he goes out hunting and foraging and each day returns to his family looking a bit fatter. Shrugging, he says, "I got nothing." Mutually amplified positive feeling is like food and energy for the couple system. Without it, couples have less energy, are less productive and successful, and the love each once felt for the other begins to wither away. Luckily there are ways to avoid this trap. Two methods have already been discussed above. The third one is more tricky.

Here's how it works:

I feel a moment of positive feeling generated either internally for from some external source. I take that positive feeling and convert it into something useable for my partner; something that will increase positive feeling in her thereby amplifying the experience between us. For instance, I read something in a magazine that excites me. I turn to my wife and say, "I really love you." I convert my personal excitement (source doesn't matter) into something that my wife can use such as the real positive feeling I have for her. The gleam in my eyes creates a dopaminergic surge that reverberates between us for several moments thus creating the mutual amplification effect. I could be using my iPad and it could suddenly do something I hadn't yet discovered. This discovery creates a spike of sympathetic arousal and a positive feeling. I could keep this momentary excitement to myself but that feeling would fade quickly. However, if I simply share with my wife my excitement over my iPad's newly discovered abilities without converting it she might politely say, "That's nice," and my personal excitement would quickly come to an end. If I continue to share my unconverted personal excitement with my wife, I will likely lose any possibility of mutual amplification of positive feeling and, much worse, will risk becoming annoying.

Why annoying? Because my continued request to share my personal excitement with my wife will likely become a burden as it is a one-way deal; there's nothing really for her. In PACT we call this method of interaction external regulation which is typically one-sided. This would be similar to a child's repeated refrain, "Mommy, come look at what I'm doing!" While this is a necessary feature of parent-child interaction it may be an inappropriate strategy for romantic partners.

Here's another example: A couple is enjoying their Hawaiian vacation under a beach cabana. She loves to read and relax. He becomes very excited by the novelty of the Hawaiian beach, the bright blue water, and the sweet atmospheric smells of the Hawaiian air. He turns to his wife and immediately feels disappointed. "How can you just lie there with your book when it's so beautiful outside," he says sharply to his wife. The result of this unfortunate tactic is what we would call mutual amplification of negative feeling. Had he simply converted his excitement by saying something like, "It is so beautiful here! I am so happy being here with you," his excitement would have been useable by her and thereby amplified and shared by both partners.

Personal positive moments emerge frequently throughout any day. Even depressed people experience non-depressed moments. People in physical pain experience non-pain moments. Whether pleasure or excitement comes from internal or external sources or from the relief from pain, partners have the choice of keeping positive feelings to themselves or converting them for mutual amplification. How often do you or people you know do this? Sharing of personal excitement or pleasure can be accomplished in person, over the phone, through email or text message, or pigeon. The shared sentiment is always short, simple, and to the point. "I'm so in love with you," or "I'm so lucky to have you in my life," or "You make me happy." In person, the gesture can simply be a twinkle in the eyes that says the same thing. Transmission of converted personal positive feeling works because the affect is real.

Skillful partners know how to convert personal excitement and throw it to their partners for mutual amplification. Most people either do not understand this strategy or do not exercise it for various reasons. For example, so-called love and sex addicts may routinely throw personal excitement to non-primary partners but never to their primary partner. I believe this to be less an "addiction" problem and more typical of attachment concerns.

Again, love, particularly of the romantic kind, is an addiction by virtue of the brain and body's response to this experience. Acceptance of this idea does not devalue the extraordinary experience of falling in love nor does it pose a problem to long term relationships. Actually, it can be instructive to partners searching for ways to keep love alive. The answer is quite simple: partners must feed the love addiction on a daily basis, utilizing the Lovers' Gaze, joint attention, and conversion of personal excitement for mutual amplification of positive feeling.

Would love to hear your comments. Do you use any of these methods?

Copyright 2012 -- Stan Tatkin, Psy.D. -- please do not copy or use without my permission