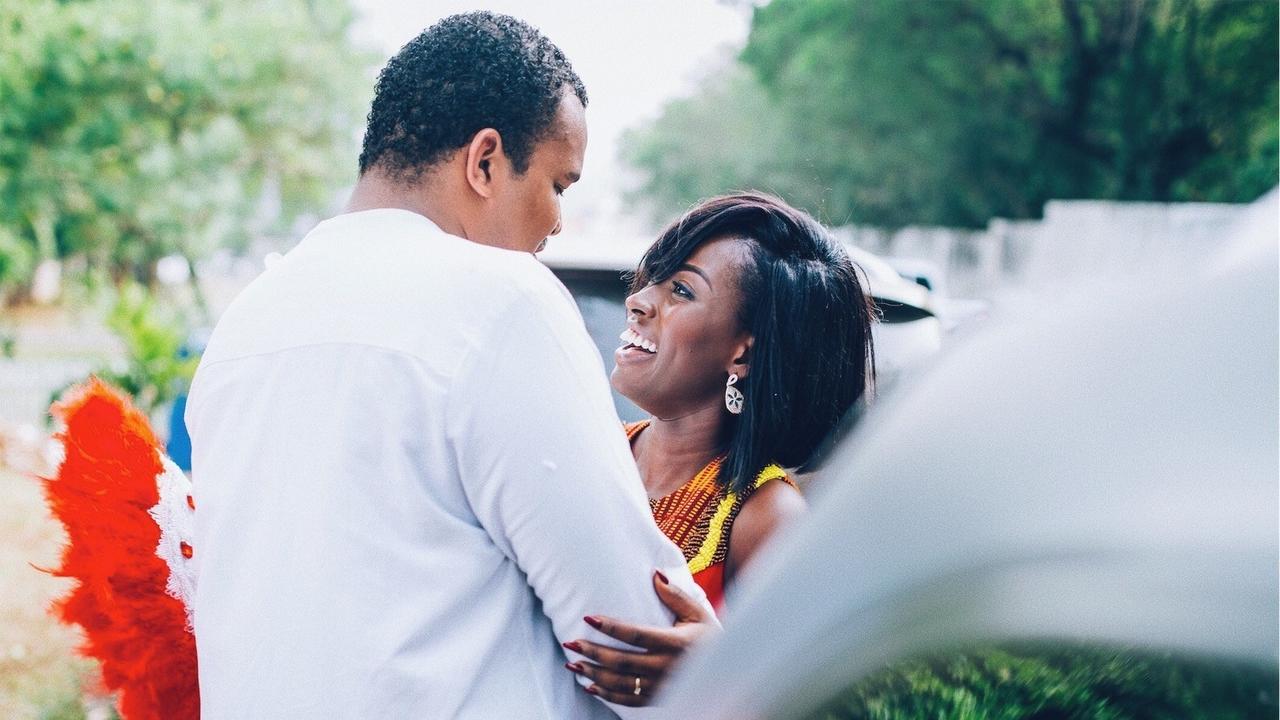 Philippe and Grace, who have been married for twelve years, are clients in my clinical practice in Hong Kong. He is French Swiss and works in finance, and she is Korean American and works as an auctioneer. They have three daughters. They sought therapy after Grace found out that Philippe had been paying for prostitutes on his overseas travel. He admitted to fathering a child in the Philippines.

When I asked why they had come to therapy, both said, “To save our marriage.”

As I worked with them, I found it helpful to observe the influence of the three domains of PACT: attachment theory, arousal regulation, and neuroscience. An overwhelming sense of anger and fear ran through each session, and these domains helped me understand this challenging couple so I could develop an effective treatment approach.

First, their attachment styles were key. Philippe is a wave. He causes disturbance in the marriage because he wants to connect, yet fears connecting. Grace is also a wave. As such, she has not been able to provide any sense of steadiness or security in the relationship. Despite parenting three children, neither partner feels the two of them really belong together. Each is preoccupied with fear, anger, and ambivalence about being close.

Next were their arousal regulation styles. As waves, both Philippe and Grace carry with them fears about being abandoned by a partner. Each travels a lot and finds the separation disruptive to their connection with each other and with their children. In addition, each feels discomfort when alone. Philippe soothes himself by seeing prostitutes and having a second family overseas. Grace tends to look toward food and alcohol for comfort, especially when Philippe is out of town.

With respect to neuroscience, both Philippe and Grace have primitives that are permanently in a state of readiness for danger, quick to jump at the slightest sign of threat. This leads to very frequent and heated arguments. Philippe’s ambassadors tend to come online before Grace’s do. Even so, he finds it nearly impossible to assuage Grace’s fears because she withdraws and does not respond to his overtures.

In sum, these partners are mired in a place where they do not serve as each other’s go-to people, where thirds are allowed to take precedence, and where they lack rituals to reengage after being apart. It takes time for them to come back together again, and they are often unable to reconnect before one or both are overseas for yet another trip. The result? No resolution, no learning to reconnect.

Although working with these clients could be a long process, especially given their travel demands, I believe they are sincere in wanting to save their marriage. I decided to focus my initial strategy on PACT’s tenth guiding principle, as defined in Wired for Love: partners can minimize each other’s stress and optimize each other’s health. As waves, Philippe and Grace will benefit from learning to regulate each other’s arousal and lower their threat levels. Within this overall goal, I began by introducing several simple yet oh-so-effective interventions. I suggested experimenting with launching and landing rituals to help them reconnect after their travels. I also suggested they text and Skype regularly during their travels so they can stay connected. These and other related strategies quickly helped Philippe and Grace begin to build a secure base.