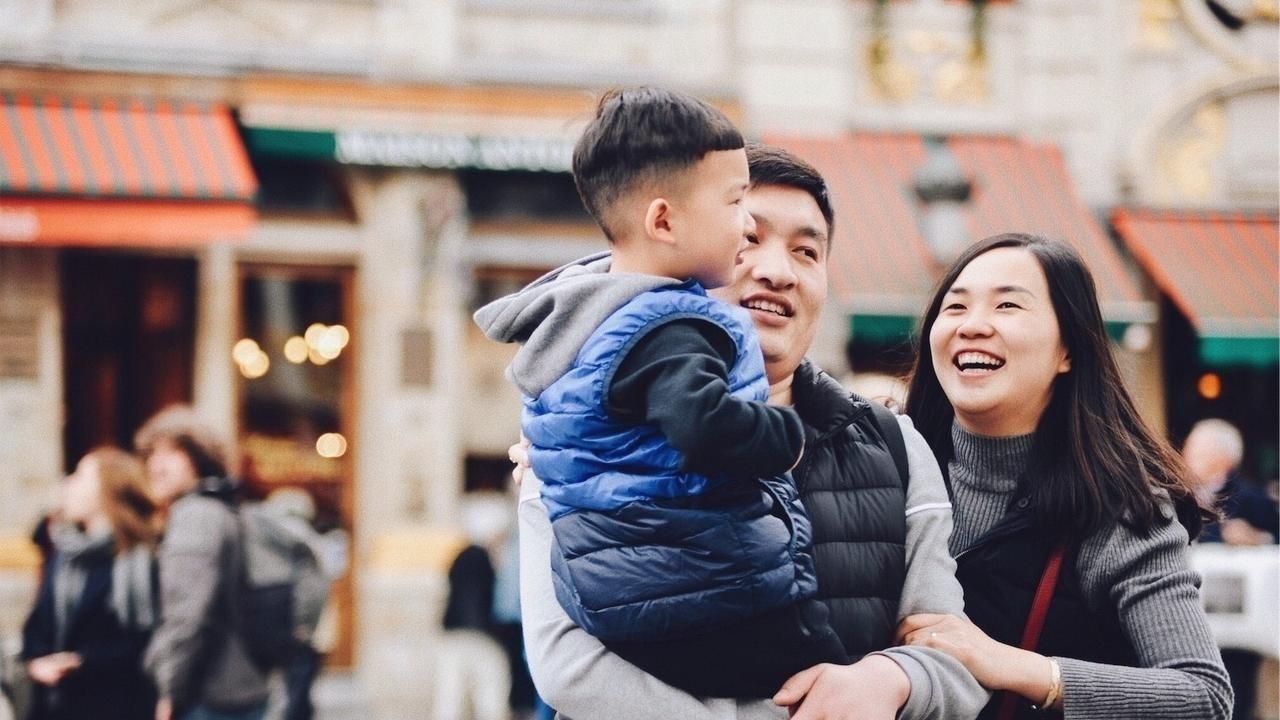 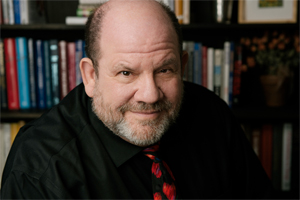 A challenge within typical family therapy is the structure that holds some family members to their particular family roles. While viewing members within the system frame is valuable, especially when it comes to various roles different members play, it can also restrict the flow of information as some members expand and express while others contract and remain in the background.

Using the PACT method to do family therapy may be more effective and convenient for both therapist and family. By dividing family members into pairs, the therapist can do “couple therapy” with various dyadic combinations, thereby freeing members from default role constraints and constrictions encountered when faced with the entire family system.

As long as invited members are of an appropriate age and maturity to participate in a couple-oriented approach, this structure:

Consider holding one or two sessions for at least two to three hours each per configuration to accomplish focused goals. The longer session serves a goal-driven purpose and can lead to satisfactory results for all involved.

Family therapy is typically organized by getting most or all family members in for at least one meeting, if not several subsequent sessions. The challenge facing therapists who use this format is legendary: how to get the same people to show up each time. Dyads solve the attendance problem as only two family members meet with the therapist at any given time – father and son, mother and daughter, sister and brother. Again, the only requirement is that children be mature enough to do “couple therapy” with an adult parent.

The dyad sit on moveable chairs and will spend a majority of session time face to face and eye to eye. However, the first-seating orientation is likely a V-formation with both individuals facing the therapist. This initial PACT session interview structure allows for a back-and-forth interaction between individual and therapist with cross-tracking, cross-questioning, and cross-interpreting. Specifying seating positions allows the therapist to get the lay of the land, so to speak, before putting the couple into the face-to-face position.

When the therapist obtains enough information to move into face-to-face positioning, individuals will then sit closely across from one another. The therapist will begin additional cross-questioning to test and retest early hunches, earlier flagged behaviors, responses, and interactions for further examination.

During this configuration, the therapist may choose to draw partners into an informal trance, the purpose of which is to slow partners down, focus their attention. Cultivating attention and presence ensures that partners keep eyes on each other while the therapist has them sit in silence for about ten minutes. This focusing exercise helps partners build vagal tone, an alert but relaxed state. Focusing and grounding partners in this way also builds a safe container, allowing more emotional “headroom” to tolerate difficult topics and painful admonitions.

Following the initial focusing phase, the therapist can move to difficult questions, bring up historical injuries for clarification and reconciliation, and help partners confront matters of deception, withholding of information, wrongdoing, and other unresolved issues in a safe container. Emphasis should be on truthfulness, clarity, and repair.

Mother and daughter come in after years of estrangement. The session length is four hours, sufficient time to reach the stated purpose for the session. Without unforeseen complications, and if done properly, they should not need a second session.

Mother has not been forthcoming about husband’s disappearance from their family home a decade ago. After 10-15 minutes of focusing the partners on each other’s eyes and tracking the moment-to-moment changes on each other’s faces, I ask my first question.

Therapist [to Mother]: As you look into your daughter’s eyes, tell her the truth about you and her father.

Mother: (reaches out for Daughter’s hands) You were away at college. Your father was having an affair, or so I believed, and I kicked him out of the house. It turned out I was wrong this time, but only for this one instance. He cheated on me several times during our marriage. I couldn’t trust him.

Daughter: Why did you lie to me? Why didn’t you tell me the truth? You told me he left us for another family. He died a month later, and I never had a chance to speak with him again. How could you continue the lie even after his death? I thought he abandoned us. You turned me against him.

Mother: I know. (lowers her head)

Therapist [to both]: Just hold for a moment. Go back to staying in each other’s eyes. [Moments pass, then to Mother] Tell her why you lied to her and continued to lie.

Mother: I hated him, what he was doing to me and our marriage. I was terrified to tell you the truth.

Mother: One or two of the affairs were with underage girls. (starts sobbing) Daughter: (face goes white, starts to say something)

Therapist [to Daughter]: Hold for just a moment. Just stay with your mother.

Several minutes go by before the mother recovers enough to speak.

Mother: I felt so ashamed. You knew one of the girls. I couldn’t tell you that your father was a sexual predator. I couldn’t. I know I hurt you. I lied to you and made you think that your father just abandoned you. I was confused. I was afraid maybe that he… maybe he…

Daughter: (with a soft voice) He did. Twice when I was about 12. I never told you. I never thought you would believe me.

Later in this session and in this face-to-face configuration, the therapist might install secure-functioning principles in order to midwife a reparative trajectory or pathway for moving the dyad forward into the future. Moving the couple into the future is also a device to fulfill their agreed upon therapeutic goals.

Therapist [to Mother]: Now as you realize the consequences of withholding the truth from each other, do you believe you both made the right decisions?

Mother: No. The secrets I kept led you away from me. You lost your father and then you lost me. I was wrong to keep this from you. And, I am so very sorry that I didn’t check with you earlier when I found out what your father was doing with underage children. That was horrible. I should have protected you. I should have made it okay for you to come to me.

Daughter: I blamed you for Dad leaving us. All that time I thought it was you. I didn’t tell you about what Dad did to me. I never thought I would. I wanted to think he was my only ally.

Therapist: Neither of you have been honest or forthcoming with the other. You both have been feeling alone, isolated, bound by secrecy and shame. Isn’t it about time for that to end? Your husband, your father, is no longer here. It’s just the two of you now. What will be the future of this relationship? What should the future be? What do you want it to be?

With partners still face to face in close proximity, the therapist can, and should, facilitate a process whereby both partners can forge a new relationship based on what they learn and want going forward. In this particular form of family therapy – though this example might seem complex for one session – the therapist acts as a consultant and facilitator with an agreed upon purpose and goal.

Each family dyadic combination requires a unique clarification of purpose, procedure, and goal for the session. Many variables exist. Suffice to say, each dyad has distinctive issues and concerns relating to history, age, and family role.

Dyadic sessions require a minimum of two to three hours. In general, I book three to four hours to get the job done. It’s not that future sessions are off the table. Rather, when using this modality, the therapist should be highly focused and time efficient so the “couple” finds clarity and relief as quickly as possible. If appropriate, the couple therapist should encourage ongoing individual therapy for both people.

As in all PACT therapy, the therapist is tasked with getting accurate detailed information from both individuals. Among methods for obtaining truthful information:

Only with accurate, detailed data that arises from each individual’s narratives, implicit and explicit behaviors, and partner reactions, can the therapist adequately formulate interventions and a treatment pathway for the dyad. Leading the session by following each partner step by step – remaining present to the interpersonal field and alert to the actual interactive sequence – helps mitigate therapist overreach, false assumptions, misappraisals, and personal bias.

Next time you are tasked with seeing a family or family members, consider forming various dyadic combinations instead of working with the family in its entirety. I think you will find this PACT approach more rewarding, more enlightening, and more effective.