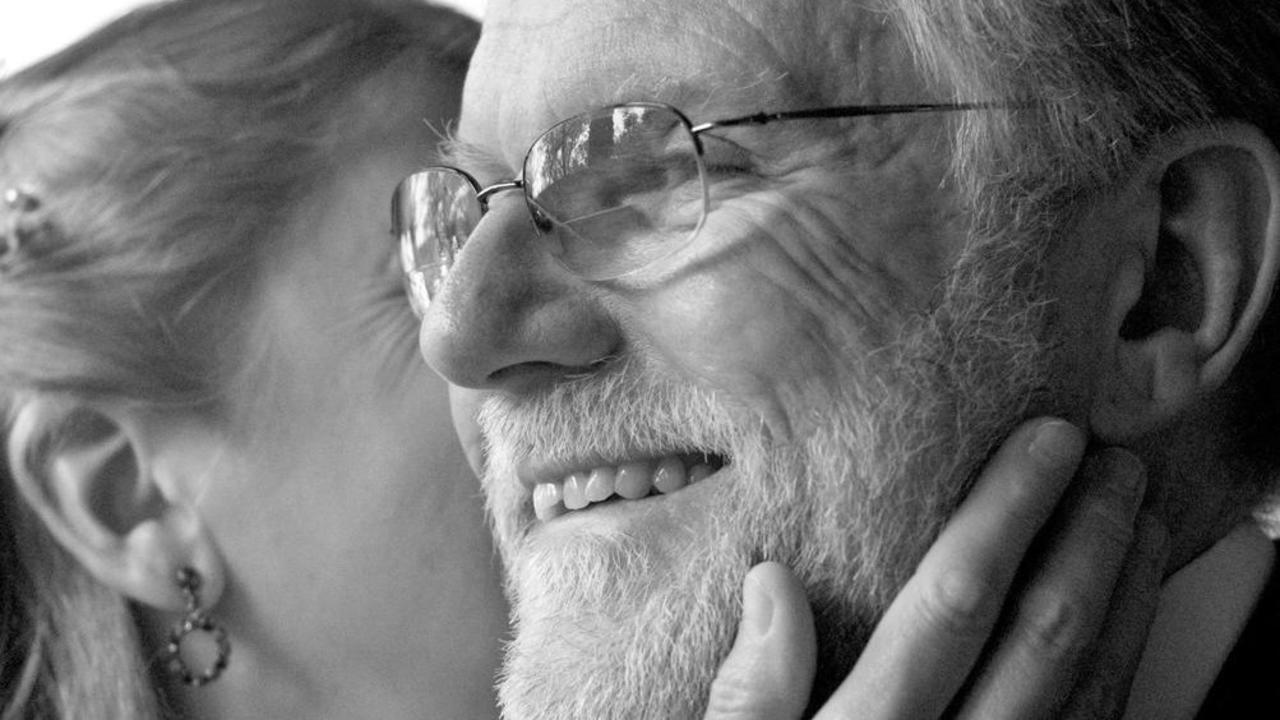 Notice this tendency to kick the can down the road. Why do so many couples avoid deal-breaker issues or simply defer them? The answer may seem obvious. When partners are at the precipice of the cliff that represents the end of their relationship, they flinch. Nobody wants to break up. Relationships are sticky like that. “Say it ain’t so!” And so it isn’t.

Islands, and waves, and even anchors may opt to bend reality and defer loss. However, couples with deal breakers in their basement inevitably seek therapy to circumnavigate the proverbial elephant in the room that just won’t go away. The therapist can’t help but feel their pain, feel the sense of impending doom that has been buried so partners can enjoy another month, another year, or a decade without having to face reality.

But is every deal breaker an actual deal breaker? From the PACT point of view, often it is not.

Because couples indulge in kick-the-can-down-the-road avoidance, they have no reason to believe denial isn’t the best course of action. However, a PACT therapist can help the couple arrive at a creative solution that is win-win—a solution that leaves no residue and has no victim and no perpetrator. For this to happen, partners need to be held with their feet at the edge of the cliff.

“Necessity is the mother of invention.” So, supposedly, said Plato. In this case, necessity places the couple between a rock and a hard place and holds them there. Perhaps the rock is what they absolutely insist upon, and the hard place represents the consequences for ensuring they get what they want. For a couple not dealing with a deal breaker, the consequence is most certainly loss.

I think it is very difficult for the average couple to do this on their own. I suspect anchors would be more readily able to make sacrifices needed to assuage abandonment fears. Although making choices that could end a relationship has never been nor will ever be easy, a PACT therapist can help partners see their way through what looks like a foregone conclusion. When I hold a couple in a deal-breaker tension, I bite my nails along with the couple as we face the potential end of their relationship. My only solace is my faith in the human capacity to create solutions where none seem possible.

It is only under conditions in which partners must choose between this or that and accept their losses that win-win accords can be forged. The PACT therapist must be the villain in this scenario. Forcing partners who have been avoiding their deal-breaker issue to resolve it once and for all is a radical move. However, I believe it is the PACT therapist’s duty to guide couples toward a real future and not conspire in the very human tendency to bend reality in the face of loss.