Relationship Repair Rut: Why It Happens and How to Get Unstuck 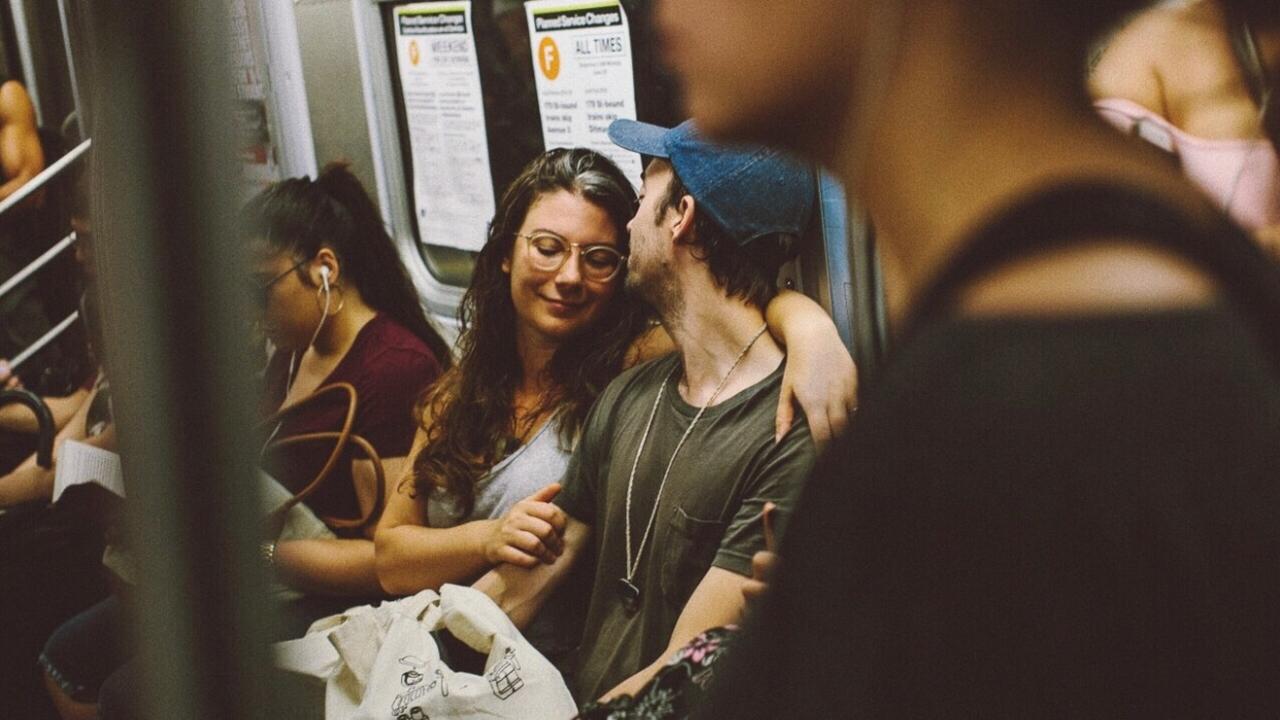 Relationships are messy, and all couples experience conflict. Becoming skillful at repairing those conflicts quickly is the ultimate goal, but when we are in distress, under threat, or in the heat of an argument, it can be hard to stay connected to the (higher cortical) parts of our brain, which use intelligence to create and maintain peace and harmony. The (lower/subcortical) fast-acting, survival-oriented parts of our brain are poised to quickly identify danger and respond with a rapid reflex, directing us straight into battle.

Winston and Abby, a couple in their mid-30s, came to couple therapy 5 years into their marriage because they had "stalled," were having the "same type of fight," and felt "resentment and fatigue" were setting in. They wanted to stay together but were stuck in a never-ending loop of finger pointing. Both stated that they wanted to feel understood, but neither would make a move to show an iota of understanding or give the other person what they were asking for. Without resolve or relief, this futile process was draining hope and energy from the relationship.

PACT couple therapists look at how important stages of development were handled throughout life for each partner. We collect an in-depth assessment of early childhood experiences that reveal the quality of attachment each partner had with a primary caregiver. This information provides an understanding of the skill set partners bring to their adult relationship. Questions I asked Winston and Abby included “When you were young, what did your parents’ relationship/marriage look like to you?” “Did you ever see them fight?” “Did you ever see them apologize to one another?”

Winston reported a childhood in which his father worked a lot, leaving him to caretake his depressed mother, who dodged taking responsibility for her impact on her son. His parents had bouts of shouting and blowups laced with criticisms of each other, and he couldn't recall if he ever saw them apologize. After a long silence, Winston said he didn't believe (even as an adolescent) he had received an apology.

Abby reported her parents had a traditional marriage, with her father working and mother running the home. She recalled her parents bickered a lot and handled things passive aggressively. She never really knew if or how they made up or if things were okay between them. Her eyes widened when she heard Winston say he'd never been on the receiving end of an apology, and said the same was true for her.

Neither had any experience with constructive cycles of conflict to resolution. They had arrived at this place in their relationship without any practice or proof that doing specific things to create repair was possible. They didn’t have skills that would allow them to help each other feel better, or create a win-win.

For Winston and Abby, it was time to put a stop to accumulating memories of unfairness and unresolved hurt. In session, we enacted a typical fight, with the intention that they try something new to resolve harm they had caused each other. Here is a brief exchange from the beginning of that session:

Therapist: Look at him and say, "I'm sorry I embarrassed you at dinner."

Therapist: Of course it is hard. I’m asking you to do something for your partner that was never done for you, something that doesn't live in your body—yet. It is good for Winston to hear this from you, but it is also good for you. You both need to know how to do this and deserve to feel better together.

Abby: I want to, but I almost physically can't.

Therapist: Winston, look at her and say, "I want you to feel important and I'm so sorry you have spent a single moment on this earth feeling undervalued by me."

Winston: Oh boy. I believe those things, but it's so hard to say.

Winston and Abby recognized their inability to deliver a sincere apology to one another, and saw how this inability impeded them even at a physical level. It was clear that this inability came from their lack of prior experience with receiving apologies. Both then made the effort to move through their discomfort with the unknown and toward a new type of secure functioning. After a few slow and clunky apologies, they started to relax and could see how they were affecting one another. They agreed to make calming one another in times of upset a priority, and worked on softening their tone of voice, reaching out with a reassuring touch, and showing one another a friendly face. What’s more, they promised to do all of that in the heat of an argument.

Repairing hurt and injury with your partner requires putting the relationship first and learning to engage the more evolved, solution-oriented parts of the brain. Since this process of change entails making moves that can feel counterintuitive, it is often misinterpreted as wrong; however, this is precisely the right kind of hard work for long-lasting, loving relationships. Henry Ford is credited with saying, "If you always do what you've always done, you'll always get what you've always got." Doing something new (especially under distress) may be hard to do, but as Winston and Abby illustrate for us, it can be done.