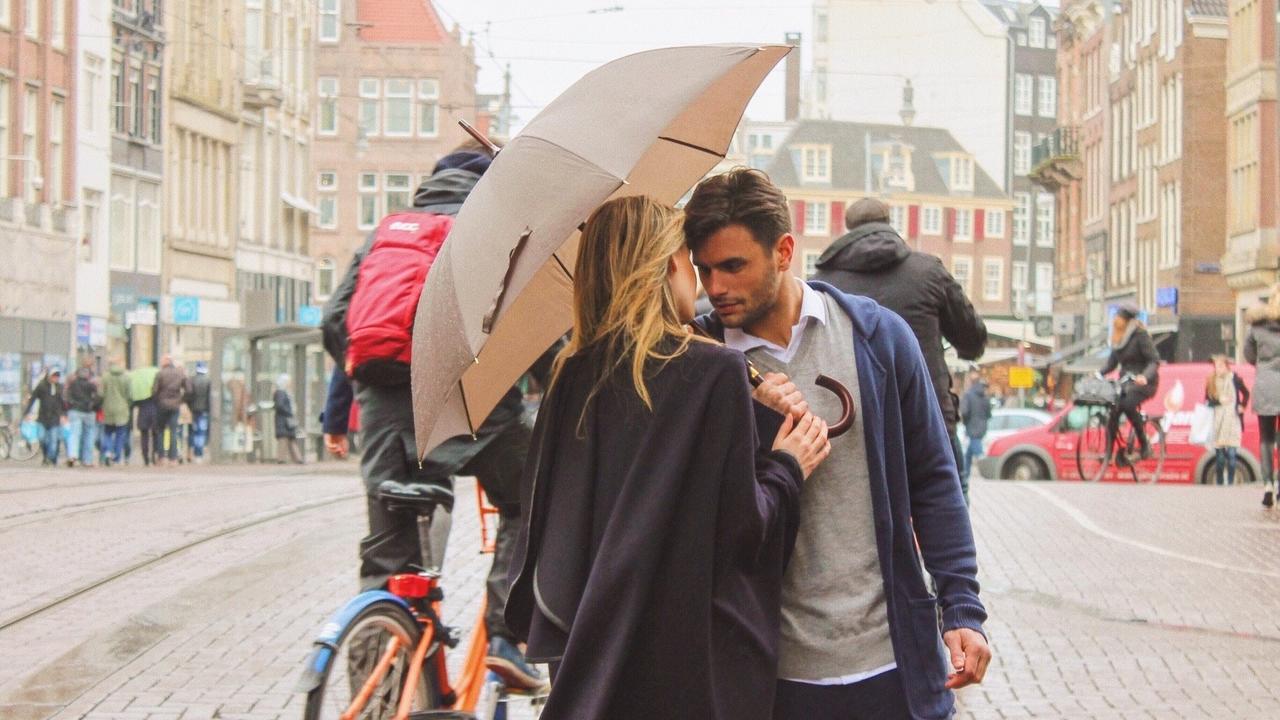 Most people would agree that relationships, especially love relationships, are incredibly complex. Most honest psychotherapists would add that couple therapy itself can be extremely complicated, and that it isn’t always clear how best to intervene with a couple who are distrustful, disconnected, and in the midst of pain. With so many moving parts, what should the effective PACT therapist focus on? The answer is affect, and helping the couple attend to each other’s affect by tolerating it and responding appropriately. Affect regulation theory offers a succinct lens through which to view how skilled PACT therapists can be most effective in helping a couple move toward a secure-functioning relationship.

According to psychologist Daniel Hill, affect is “the somatic representation of the state of the organism.” Affect is the way it feels to be the person we are, in the present moment. It is our subjective experience of existence, reflected through our biology. It is the experience of emotion in the body.

Skilled PACT therapists can quickly discern a partner’s affect by tracking facial expressions (including micro-expressions), tone of voice, and body movements. Based on what is revealed, the PACT therapist facilitates appropriate experience that allows the affect to come into clearer focus for both partners.

Secure-functioning couples are able to tolerate a range of affect and are curious about what they might learn about themselves and each other by paying attention to it. This includes being with and understanding higher-arousal states, such as excitement, anger, and fear, as well as lower-arousal states, such as sadness, disappointment, and shame. They also note what brings about pleasant and unpleasant affective states, so that over time, they better understand the causes and conditions of various affects. They are especially good at responding skillfully to help one another mitigate and metabolize difficult or painful states, as well as enhance and amplify positive states together.

Most couples come to therapy because they lack the skill to effectively work with affect, and rely instead on immature strategies that are self defeating or used at the expense of one partner. By not understanding how to respond in the moment when affect is on line, they end up harming the relationship. As therapists, our job is to help them move forward by developing a greater capacity to know and be known by their partners in sensitive mutuality.

Jack and Joni came to therapy after Jack had an affair. Neither had developed much capacity to recognize or respond to the other’s or his or her own affect, and that landed them in deep trouble. Jack had poor affect tolerance for any negative emotion, whether he or Joni was experiencing it. Jack and Joni’s oldest daughter had a difficult adolescence and became frighteningly involved with drugs. Jack distracted himself from the pain of feeling like a failure as a father, and avoided showing Joni his pain. Joni missed the signs that Jack was hiding how he really felt, and accepted his superficial interactions at face value. Jack’s strategy of distraction led him into a dalliance, which he then compartmentalized so as not to be overwhelmed by the guilt that could have course-corrected his behavior. Joni sensed that something was off, but grew to live with her uneasy feeling by ignoring it. It came as a shock to both of them when his affair was found out.

In the office, even though Jack doesn’t show his cards easily, a moment arises when his eyes look moist. I* ask Joni, “What do you see in his eyes?” She focuses on his face and says, “Sadness,” with surprising tenderness, since Joni has primarily expressed her righteous anger up until this point. I direct them to stay in each other’s eyes, countering their instinct to turn away from this quieter affect. He begins to weep, saying, “I am so sorry for what I did to you. I was so confused and I didn’t know what to do. I couldn’t tell you. I’m so ashamed… I don’t want to lose you.” She rolls her chair close to his and they melt into each other, feeling the grief and loss together.

In couple therapy, Jack will need to continue repairing the damage done by demonstrating sincere regret for how his actions have harmed Joni and their marriage. Yet to move into secure functioning for the long term, they will need to be better at attending to each other’s affective states, such as by seeing when one is sad, being interested and present, and responding with a love that is palpable to the other. They could have shared the burden of difficulty with their daughter and shored each other up by dealing directly with each other’s genuine feelings.

Couples can be dangerously inattentive toward their own and/or their partner’s affect—so much so that they miss what is actually happening in the moment and over time. Doing so, partners squander the opportunity to learn more about the person they chose. Tolerating affect and responding appropriately empowers couples by deepening their understanding of one another, while amplifying the love and goodness that lives between them.

* Although the blog is co-authored, the case is presented in a singular therapist’s voice.