Lost Your Spark? How to Reignite Your Love 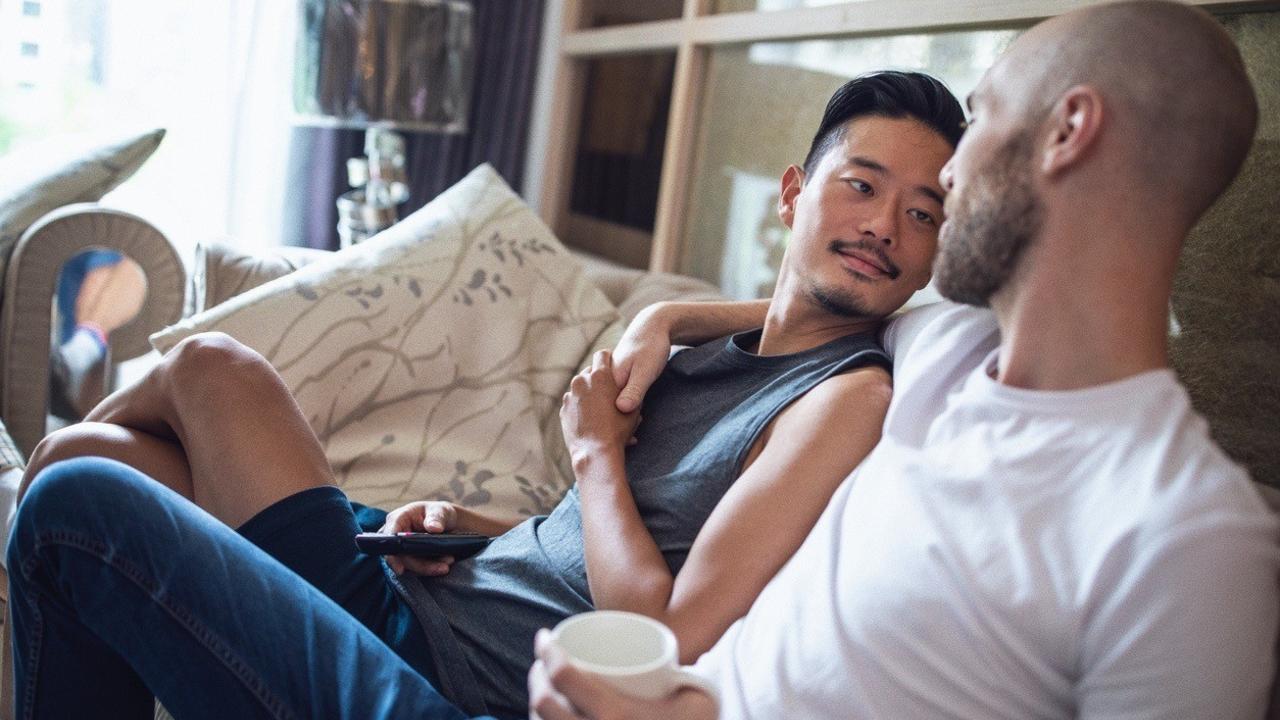 A couple new to me, Kristin and Dan, are sitting in my office. This is their first session, and from what they have presented thus far, their relationship isn’t on fire. “Why are you two seeking couple counseling now?” is a typical question I ask. There’s a long pause, and finally Kristin looks over at Dan and with a shrug states, “Well, it’s just boring. We used to be madly in love and now, after 15 years, it just feels like the fire is gone.” Dan nods in agreement.

There are many reasons for this. And while partners may blame each other for their lack of excitement, other forces are at play that are not so personal. For example, part of what couples may not realize is that some of the “boring” feelings come from the automated part of the brain.

As we go through our day, our brains are constantly on the go — taking in information, getting us from point A to point B, working, multitasking, planning. The list goes on. Because of how much information we take in on a minute to minute basis, our brains do a very smart thing: they automate. Kristin and Dan don’t have to think about every aspect of their morning routine, their drive to work, or even each other when they come home and dive into parenting.

Ninety percent of our day is automated. Couples, like Kristin and Dan, interact based on what they know of one another, because to live in a state of newness when at home with our partner would be too exhausting and unpredictable. Because of automation, we are able to move along in our day — making decisions, interacting with others — and have energy to spare at the end.

Back to Kristin and Dan. They have lost their newness spark — the excitement about one another as people and partners, and in part it’s because they automate each other. They operate off of their memory of one another rather than explore the novelty that can be found in their relationship. “I know exactly what she’s going to do and say before she even does it!” says Dan.

“We know everything about each other,” says Kristin, “I roll my eyes at his stories because I’ve already heard them.” For this couple, they are struggling to create novelty, to find excitement between them, to use their relationship and love for one another to spark each other’s mating brain.

The good news for Dan and Kristin is that they can create novelty and excitement.

Shakespeare is known to have said, “The eyes are the window to your soul.” While we use many senses as we come together as a couple, it can be argued that we fall in love through the eyes or, as it’s called in PACT therapy, the Lovers’ Gaze. Eye contact that is friendly and sustained is dopaminergic, which is a way of saying that that reward system in the brain becomes activated, and a surge of dopamine is created in both you and your partner’s brain. The Lovers’ Gaze can be utilized in many ways, but one way to get a hit of dopamine each day is to create a routine around intentional eye gazing.

Dan and Kristin begin waking up in the morning and gazing into each other’s eyes. They report feeling more connected in the mornings, as if they are waking up together with a shared purpose, excited to see one another, and take the time together. Kristin says, “I’ve noticed new things about Dan’s face — I love how the lines around his eyes change when he is really looking at me. I hadn’t paid attention to that before.”

As humans, we have a unique ability to amplify one another’s feelings and emotions in a positive or a negative way. We can get pleasure, for example, through an action or a thing, and if we keep it to ourselves the feeing tends to fade, and then we are onto the next. However, when witnessed by or shared with a partner, the pleasure we feel increases, and we share this experience between the two of us.

One way that couples can mutually amplify feelings is through joint attention. This means attending to an activity, object, or experience together and using the feelings created to activate those feel-good feelings between you and your partner. Dan and Kristin now walk the neighborhood with their kids at sunset. They focus on their kids or the sunset, and then turn to one another and state, “I love you, I’m so glad you’re here with me,” or a variation of that during the walk. They do this at dinner parties, while watching TV together, or sitting on the porch watching the hummingbirds. As they amplify the positive of the thing or event they are interacting with, each throws it to the other so both feel good about the activity and the relationship.

However, just as positive feelings can be amplified, so can the negative. At first, Kristin and Dan struggle to recognize this, in part because of past behaviors and not seeing parents attend to one another. On one of their feel-good sunset walks, Dan looks over at Kristin and notices that she is texting.  In disbelief he states, “I can’t believe you’re on your phone right now. This is the activity we’re supposed to be doing as a family, not you getting to talk to your friends.” The moment devolves into a fight. In a later PACT session, Dan practices getting Kristin’s attention, asking her to put down her phone and refocus with him on the positive feelings around their walk and being together as a family.

Both Kristin and Dan have exciting lives outside of their relationship. They are successful in their careers, enjoy the work that they do, have a good group of friends and, for the most part, find themselves feeling positive or happy throughout moments of the day. However, they are underutilizing these positive and happy moments for exciting their love. Conversion of Personal Positive Feelings for Mutual Amplification involves taking a positive feeling and then converting it into something useable from one partner to another.

Dan begins calling Kristin during the day to tell her how happy he is that she married him. He does this after a successful business meeting, in which he feels happy about an interaction or the outcome of the day. Kristin says that she feels as if he is excited about her, and begins to have butterflies when he calls, reminiscent of when they began dating. Kristin, when coming home from a dinner with friends, goes to Dan first, looks into his eyes, and says, “I love you.”

As Kristin and Dan throw their positive feelings to one another, they are creating a dopaminergic surge that then passes between them, creating the mutual amplification effect. If they simply keep their good day or fun dinner to themselves, the feeling fades quickly. The key to their amplification is taking the excitement and making it into something usable — “I’m so glad I married you” and “I love you” excites their love, firing the reward circuits of the brain and making the good feelings mutual.

Partners who utilize these skills reap the rewards. After a few weeks or practicing Lovers’ Gaze, Joint Attention and Conversion of Positive Feelings for Mutual Amplification, Kristin and Dan feel more connected, excited, and in love. They have the comfort of the relationship with the added spark of practicing something new with the goal of helping one another feel good in the relationship. They remember, as PACT therapy reveals, that they are in each other’s care.