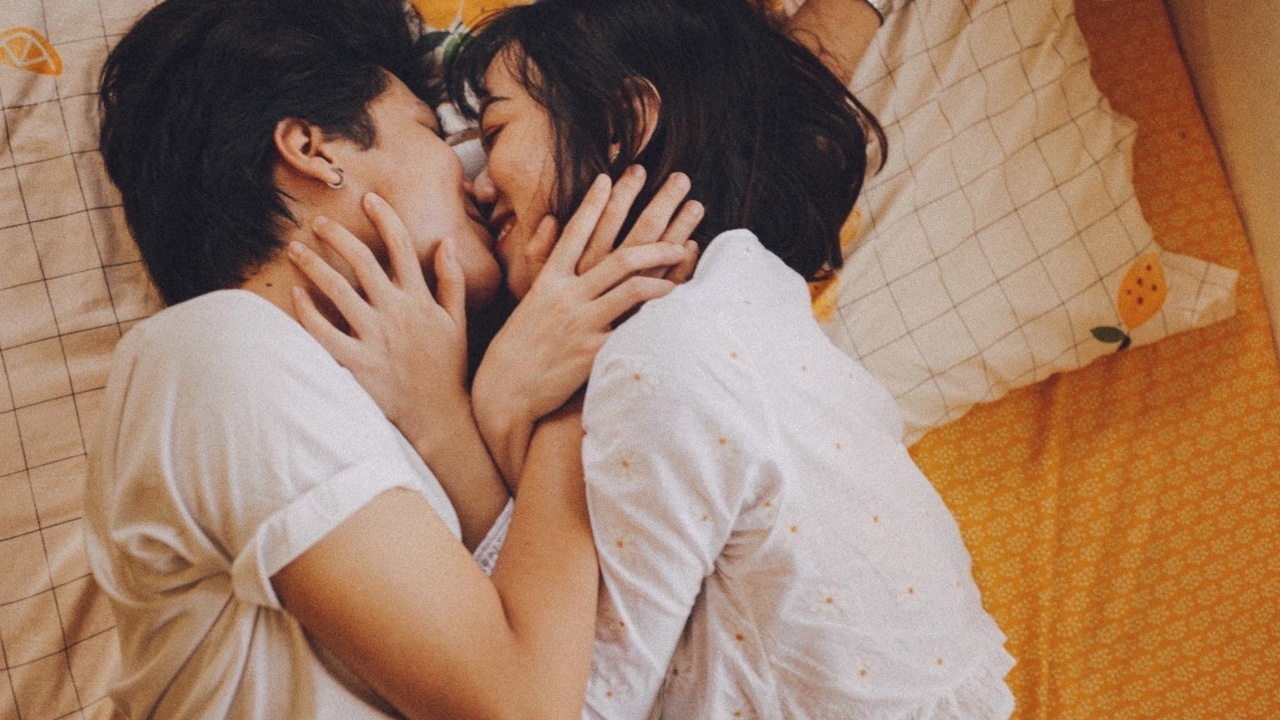 In an attempt to understand and treat clients, therapists often use terms, such as codependent, toxic, narcissistic. These words then find their way into pop culture and, like a bad game of telephone, can lose their intended meaning or become distorted.

In another instance, a partner described their mate as bipolar when they were kind and cheery most of the time but struggled to be able to calm themselves down when feeling disconnected from the partner during conflict.

I’ve found people can have a difficult time accurately assessing what behaviors are healthy and unhealthy in their romantic relationships. In our highly individualistic culture, one word gets a particularly bad rap: dependency.

When is dependency healthy and when is it toxic?

Our need to depend on a romantic partner is related to the basic human need for safety and survival. So much so that our brains come prewired with a system that helps us make the best use of the caregivers we had. Some people have had very positive experiences growing up, depending effortlessly on family in a healthy way, while others have had to adjust and learn to become over- or under-reliant on others to feel safe in the world.

Partners depend on each other in many ways, i.e. financially or sharing childrearing responsibilities to name a few. However, most important to the long-term success of a couple is the ability to depend on each other emotionally. This means that both partners trust that the other will respond in a helpful way if the other is distressed.

Mutuality is a word that describes the perfect intersection of healthy independence and interdependence.  Couples who excel in this skill know what they need in a relationship, know how to broker it in a relational way, and also comfortably receive what they’ve asked for.

When there is a breakdown in any of the above-mentioned components, dependency can take a turn for the dark side. Additionally, in order to be able to operate within a state of mutuality, both members have to understand and accept that their partners will inevitably have a different perspective during conflicts — and that this is healthy and necessary.

If you’re feeling a little confused by these concepts, I have outlined some traits of couples who know how to depend on each other in a healthy way and of couples who do not. I once told a couple who was struggling to understand the concept of healthy interdependence, “you want to lean on each other — but not so hard either of you fall over.”

How healthy dependency manifests in a relationship:

Several indicators also alert me when one or both members of a couple may be trying to depend on a partner in an unhealthy way or, conversely, may be engaging in unhealthy care taking behaviors.

How unhealthy dependency manifests in a relationship:

If you are experiencing some or even all of the above-mentioned unhealthy examples in your relationship, likely some suboptimal childhood experiences have engrained unhealthy behaviors, beliefs, and fears around depending on a romantic partner. Even if you and your partner are engaging in unhealthy ways of relating, remember that you both can learn new ways of interacting that will allow for the healing of dysfunctional patterning created in childhood or previous relationships.

This is one of the things I love most about being a couple’s therapist: watching partners do better when they know better. Relationships can be remarkable vehicles for growth when properly guided. Interdependence is not only the most enjoyable way to relate, it is also a birth right.