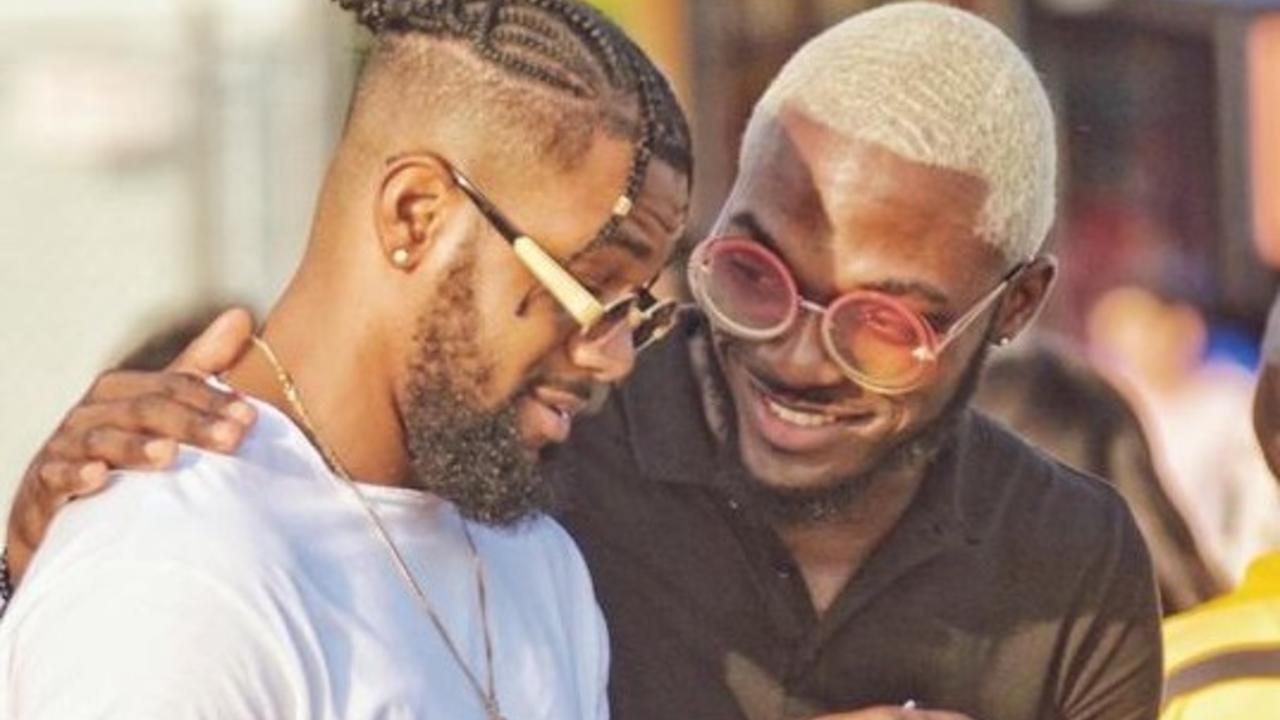 A couple’s mutual agreements, shared vision of relationship, and the way they navigate life together form the foundation of the couple bubble. Although the couple bubble evolves over time, in a healthy relationship the development begins early. Even in a budding romance partners create the genesis for their bubble when they quickly repair a hurt and take each other´s distress seriously.

The roles and expectations partners have for each other change as they move from a dating relationship to a more committed partnership. In a secure-functioning relationship, partners shift from thinking in “I” terms to thinking in “we” terms. Decision making becomes more collaborative as partners take on greater importance in each other’s lives.

Friends and family begin to treat them as a unit, expecting them to make plans and decisions together. Agreements, both explicit and implicit, become increasingly solidified as partners develop shared expectations.

For a younger couple, identifying the parameters of their couple bubble may coincide with the process of defining themselves as adults, separate from their parents. By making each other their primary, their number one, and demonstrating this to family and friends, they create a couple bubble that supports a secure-functioning relationship.

Charles, 29, and Michael, 31, have been together for three years and moved in together six months ago. Their relationship is the longest and most significant either has had outside of their families of origin. They entered couple therapy to strengthen their relationship as they moved toward engagement and marriage.

When I first began working with Charles and Michael, I introduced the principles of secure functioning. We explored ways in which they could better demonstrate those principles within their relationship. Although they clearly loved each other, and each felt they had found their person, their couple bubble and the development of secure functioning needed some serious work.

Despite the depth of commitment Charles and Michael have for each other, their relationships with each other’s families remain superficial. They describe feeling like guests or visitors around family members. They lament that neither of their families takes them seriously as a couple. They report that their parents show a higher level of respect for their siblings’ relationships. They attribute this to them both being the babies of their families and to unacknowledged homophobia in their generally progressive families.

In order to help them form a couple bubble, we began exploring how Charles and Michael show up for each other in private and when they´re with their families. We dove specifically into what they needed to change in order to develop their couple bubble. An incident a few weeks later illustrated the value of them developing a couple bubble.

Michael and Charles recounted a trip they took to Wisconsin to celebrate Michael’s grandfather’s 80th birthday. They described a well-worn family dynamic, in which Michael’s mother and sister ridicule Michael while his father and two other siblings watch in amusement, occasionally contributing their own barbs. The family historically dismisses the behavior as teasing.

In the past, Michael minimized his family’s treatment of him. Only recently has he acknowledged how it impacts him. Although Charles had witnessed a few of these interactions, he and Michael had not discussed how to handle these incidents as a couple. When it happened on the recent trip, Charles froze.

He described feeling like a deer in the headlights, wanting to intervene but seemingly unable to do so. He wanted to rescue Michael and protect him from his family but said he didn’t know what to do. He feared exacerbating the conflict. He also questioned the appropriateness as an outsider, inserting himself into the family dynamic.

Michael felt embarrassed that Charles saw his family members humiliate him. He wanted to feel that Charles had his back in the situation but felt the need to protect Charles from the potential of his family’s ire. His family likes Charles, and Michael fears that may change if Charles were to take a stand in such a situation.

If Charles and Michael had a secure couple bubble, they would view each other as the insiders in their bubble, rather than Charles feeling like an outsider with Michael’s family. Charles would know to move in and protect Michael, regardless of the risk of escalation. Michael and Charles would agree that having each other’s back overrides any risk of disapproval from Michael’s family. The absence of that type of response provided an excellent opportunity to revisit the principles of a secure-functioning relationship and the value of a couple bubble.

We spent the rest of the session establishing greater parameters for their couple bubble. While reflecting on this incident, we discussed specifics for demonstrating the status of their relationship and their roles in each other’s lives to others. They each identified ways in which they will convey to their families that they are each other’s primary, that they have each other’s back. They developed specific approaches to navigate each other’s messy family dynamics as a couple.

Charles described what he wanted to say and do in the situation. Michael identified how Charles could have helped and supported him. They playfully practiced what each might say and do in future attacks from Michael’s family. The playful nature of their role-play help them deepen the seriousness of their commitment to each other’s safety and security. They made an explicit agreement for handling such situations in the future and identified other anticipated dynamics to prepare for with Charles’ family.