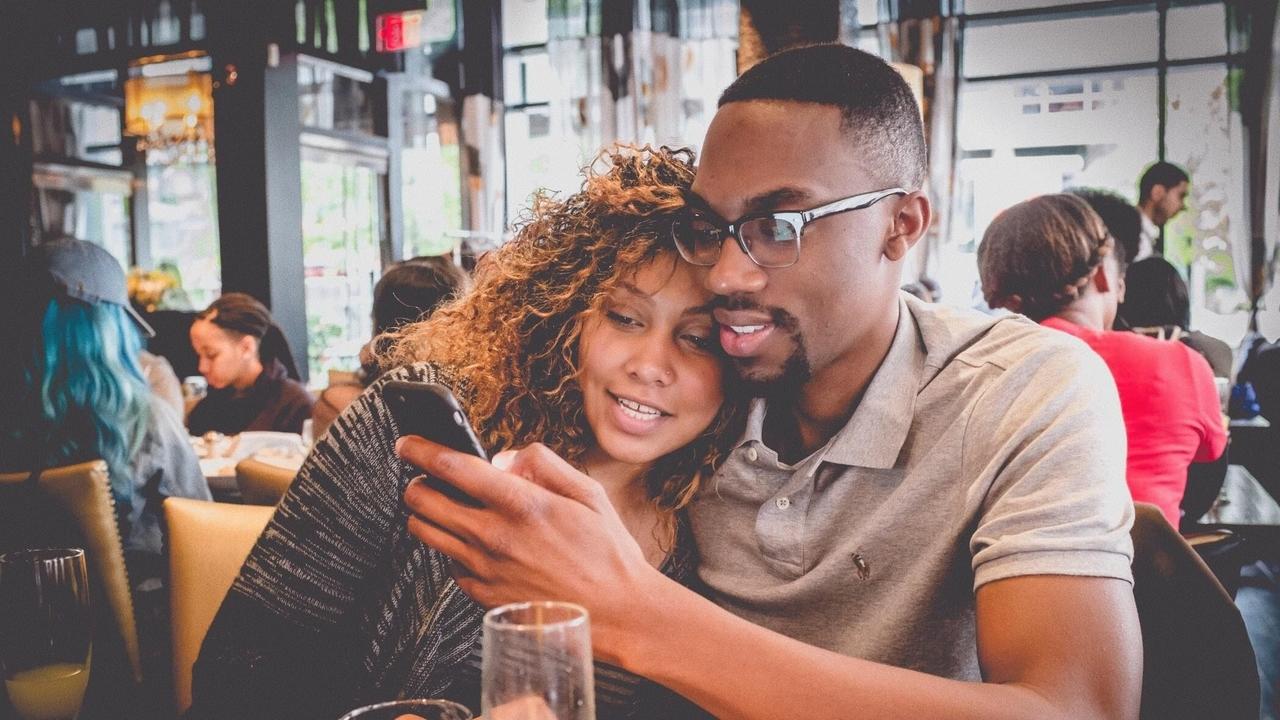 Airplanes and submarines are quite different from one another. They both travel up and down, with sea level often as their starting point. However, their atmospheres are quite different as is the speed with which they travel. Different as well are their perspectives. One views and explores the vast world above, while the other views and explores the vast world below. To the airplane, the world of the submarine may be confusing and even threatening. Equally strange perhaps is the submarine's understanding of the airplane's world.

Airplanes are fast and nimble. They can climb the heights, spin atop the world, go upside down and right side up, and still land safely and gracefully on the ground. Free and unencumbered by the view and restrictions of ground-level life, airplanes can be above it all, in the heavens with the gods. Occasionally they can become too confident, too full of themselves, and be struck down by weather or other natural forces, or they can be overcome by their own hubris and go too high, run out of oxygen, and come crashing down to earth.

Submarines are slow in their movements, encumbered by the viscous atmosphere in which they reside. They are able to plumb the depths not visible to those at ground level. Despite their ability to drop below sea level, their vision is periscopic and narrow. The big picture is unavailable to them. Free to languish in the slow, easy pace of the bottom world, the submarine can see things in greater detail, a different perspective from that of the airplane. But just as the airplane is vulnerable to the folly of its felt freedom and expansiveness, so too can the submarine mistake the quiet, submerged, slowness of its world as somehow safe when it can be as perilous as the fast upper stratospheres. For one thing, the submarine is confined, isolated, and lumbering; its perspective limited, its course corrections slow. Its languor in the bottom world can cause it to go too low or stay down too long and run out of oxygen.

I’ve seen couples who are airplanes, others who are submarines, and still others in which one partner is an airplane and the other is a submarine.

Though any of these combinations can work quite well, the latter combination – airplane + submarine – requires a special awareness and sensitivity between partners. The wonderful complementarity each can provide can easily become threatening if partners do not understand the world they inhabit. Airplanes must understand that submarines don’t travel much, or very long, or at great altitudes, in the air and that their transitions upward are slow and resistant. They are not made for flying. Too freaky! Conversely, submarines must understand that airplanes hardly ever wade in still waters for very long and barely ever dive deeply into the dark unknown (accept by accident). Too scary!

Certainly, airplanes and submarines can get along quite nicely and even expose each other to uncustomary worlds, but only if each accepts and respects the difference between them and both are able to move the other closer to ground level.