How to Use IFS Parts with PACT 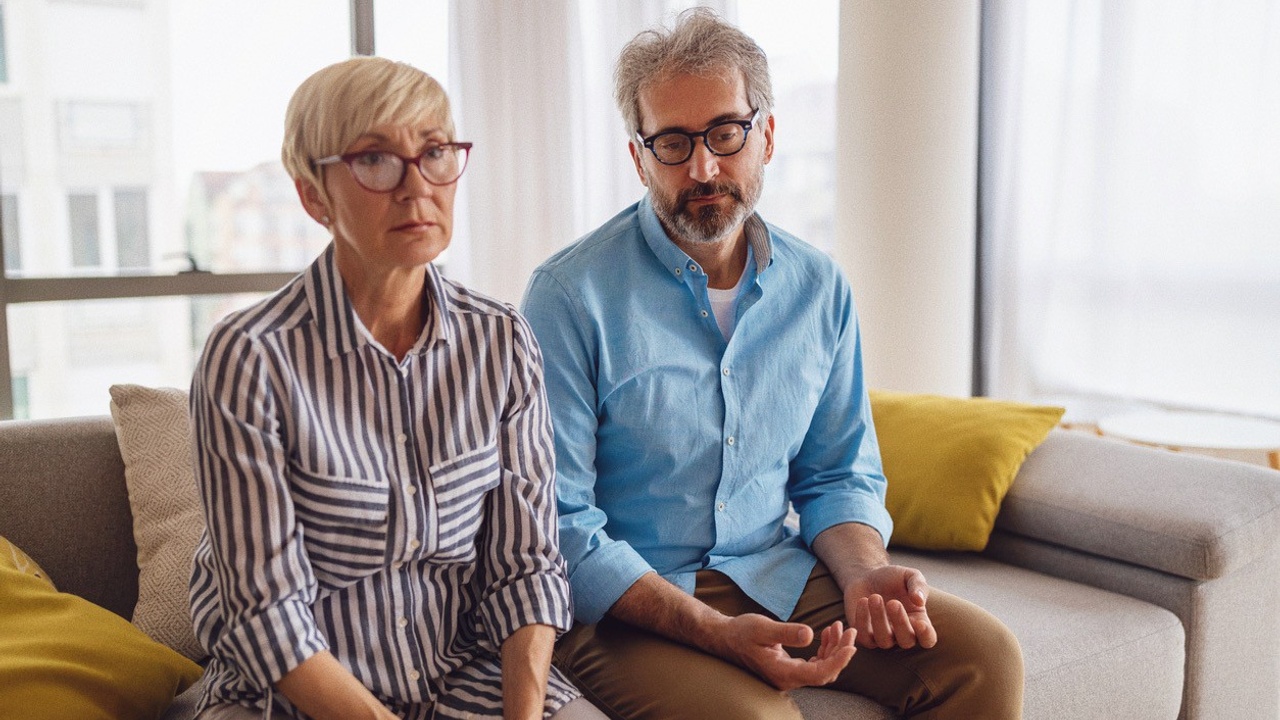 As a seasoned PACT therapist, I have used this model for over a decade to transform couple relationships. I’m intensely passionate and loyal to PACT and never thought I would even glance in the direction of another model.  Internal Family Systems (IFS) is the method that eventually piqued my interest and has been able to compliment PACT with some very inspiring outcomes.

I recall a conversation with my best friend, a fellow PACT therapist, about how many roles we have to maintain: wife, mother, therapist, self. We got into a great huddle talking about our roles and how many times we feel controlled by them, as though our nervous systems are hijacked, and we are made to act as if we are nine years old again. We started to play around with language and realized that by simply speaking from parts, i.e., “A younger part of me feels abandoned when you invite other people over without asking me first,” we felt calmer. A shift occurred in our nervous systems. It also helped the other person soften as it helped clarify where this came from. It gave a clearer avenue for repair and deeper understanding.

Fast forward several years, upon completion of IFS Level 1 training, it became clear to me that IFS could be integrated at times with PACT. The IFS model believes that we are made up of several parts or sub-personalities, each part possessing its own characteristics and perceptions. These parts most often date back to early childhood, and they attempt to keep our system safe and secure from others that could potentially harm us.

PACT’s focus on attachment history, neurobiologically being wired for survival first (not love), moment-to-moment shifts in nervous system arousal, creating safety and security in relationships, and using bottom-up interventions and attunement are in alignment with IFS. Tracking parts internally, and noticing internal shifts in the body is a pillar of IFS.

PACT and IFS both share the belief that our attachment history is our culture that we were raised in and that we did what we needed to survive. Both models have the goal of creating secure connections. PACT with the couple, and IFS with the self and parts.

Angry All the Time

Johnny and Theresa schedule a couple therapy session because Theresa feels like Johnny is angry all the time, and Johnny feels like Theresa never has his back. This couple have been married for 38 years and have 5 adult children. Johnny is a high-performing professional, and Theresa a homemaker.

Now as empty nesters, the two spend a great deal of time together and have less-demanding thirds to distract them from their relationship. They present in therapy as motivated. Theresa and Johnny agree: “Now is the time for us to focus solely on our relationship.”

After the initial 3-hour session and completion of many PACT interventions, including the PAI, I clearly see that Johnny is the wave with island tendencies of performance and control. Theresa, an anchor in childhood who had adapted to some of the island (conflict avoidance) and wave (people pleasing/codependency) tendencies, allowing her to adjust to her husband’s quick arousal and control.

The couple return to the second session and have completed their homework: listening to PACT founder Stan Tatkin’s audiobook, Your Brain on Love. As all my couples do, they loved it and are motivated and excited to be back in the office for round 2. After several staging enactments with sincere validation and repair from Theresa around Johnny’s feeling of not having his back, an angry part of Johnny is persistent. The couple are face to face, and Theresa is holding his knees as they bounce up and down from arousal.

I invite Johnny to soften his gaze or close his eyes and tune into his internal system. By doing this, he is no longer triggered by Theresa and the memories of her abandoning him (not having his back). Johnny is able to mindfully locate the angry part that is in his chest. Initially, he identifies that the part is him, and he is angry. I ask Johnny to let the angry part know that he is welcome here (to help the younger part feel seen), but that you need some space from it to see it more clearly.

Johnny proceeds to internally ask the angry part to go into an office with a window so he can see him and also feel some distance. In IFS, this is a process of unblending the part from the self. Johnny spontaneously says, “This part is not me. I’m kind hearted and compassionate. This part is not me.” He gets tearful as he realizes he has differentiated from the angry part. This part is able to soften as well, as it is no longer seen as bad or destructive.

Johnny connects more with the part from a curious and compassionate framework and gets more information. The inner child part is 4 years old and was there to protect Johnny from his neglecting parents. When Johnny opens his eyes, he is met by his very compassionate wife, who is also tearful. Theresa looks Johnny in the eyes and says, “Your angry part is safe with me; I will never make you feel abandoned again.”

This is a significant shift for the couple. Johnny is able to track his arousal, be more self-aware and see his angry part as helpful and protective. He is able to separate (unblend) from it, so it no longer hijacked his nervous system. This becomes a great tool for Johnny to self-regulate and also helps his wife have more compassion and understand him more clearly.

Theresa is able to witness this experience and deeply understand this younger part. Her husband being able to safely go inside himself and manage the angry part instead of lashing out creates safety and security for her as well.

The couple start using parts language as a tool to communicate.

This was integrated into their Shared Principles of Governance.

As PACT therapists, we can use parts language with our couples. We can have partners face to face and hold hands as they close their eyes and track their internal system. Each can state out loud what they notice internally and help the other have a deeper understanding of their system. Partners can also use this as a means of self-regulating and creating a deeper understanding of what their core emotional needs are. In addition, parts language can be used with the couple’s shared principles of governance (agreements).

Although PACT is my focus and primary theoretical framework, I have found some creative ways to integrate IFS with self-regulating and validating where the partner is in their nervous system. The parts language also reminds me of Stan’s playful reframe of the attachment styles he coins as anchor, island, and wave. Using parts language and internal tracking of the system can be a powerful addition for the PACT Therapist.