What Is Allostatic Load? 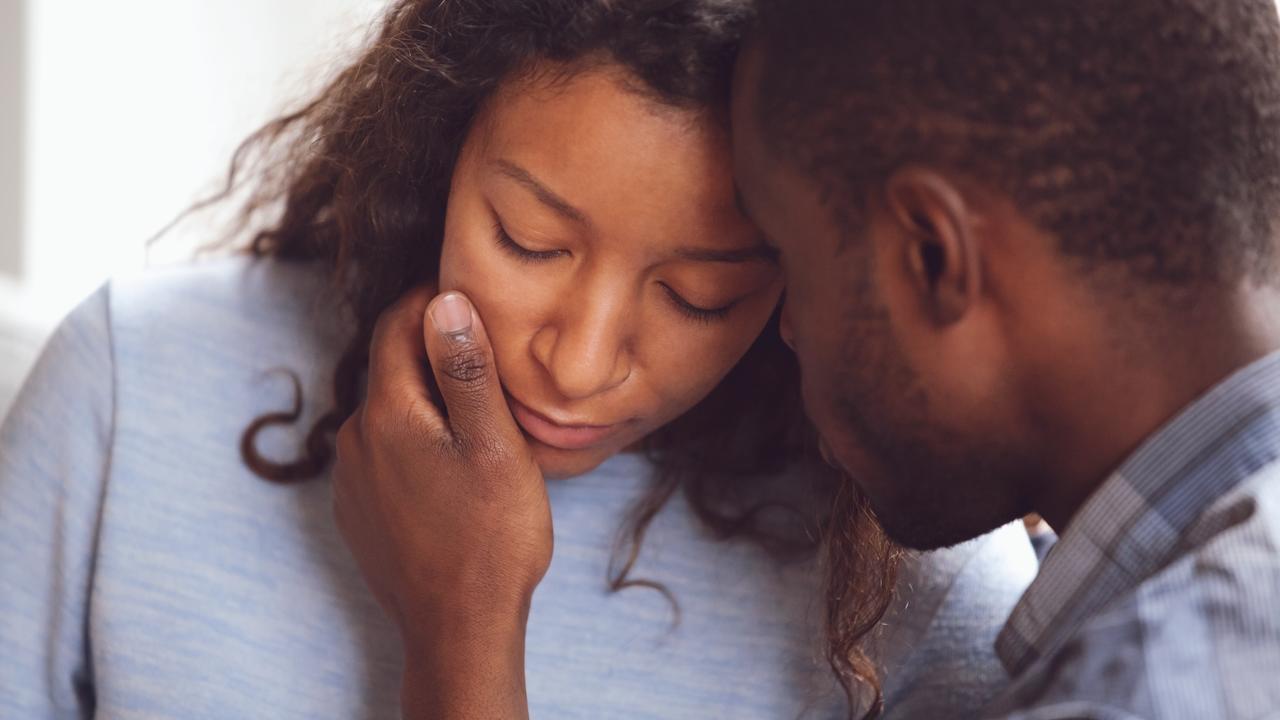 Due to the recent pandemic, stress is at an all-time high for many couples. According to Dr. Gabor Maté, “three factors that universally lead to stress are uncertainty, lack of information, and the loss of control.” Prolonged exposure to these stressors, generated from COVID-19 and other circumstances, can result in allostatic load.

Allostatic load refers to the wear and tear on the body that accumulates when we are exposed to repeated or chronic stressors. These stressors can be internal, external, or both. While allostasis has been traditionally examined in individuals, it undoubtedly impacts couples.

According to Bruce S. McEwan, PhD, “Whereas allostasis refers to the process of adaptation to challenges, ‘allostatic load’ refers to the price the body pays for being forced to adapt to adverse psychosocial or physical situations, and it represents either the presence of too much allostasis or the inefficient operation of the allostasis response systems, which must be turned on and then turned off again after the stressful situation is over.”

When we experience stress or perceived threats for an extended period of time, sometimes our sympathetic nervous system, which directs our involuntary stress responses through hormones that control arousal and heart rate, gets stuck and our parasympathetic nervous system, which cues our bodies to relax after a threat has passed, doesn’t have the chance to start. Anything that functions on overdrive without a break is susceptible to damage, including our bodies. Long-term gradual damage is the price we pay for bodies under continual stress.

How Does Allostatic Load Impact Relationships?

Historically, the consequences of allostatic load have been observed as those conditions that directly impact an individual: illness, physical strain, hypertension. Undoubtedly a link exists between the individual and interpersonal consequences. Allostatic load can create concerns related to relationships, intimacy, and sexuality due to its positive correlation with anxiety, depression, cardiovascular disease, and other systemic disorders.

On an interpersonal level, increased allostatic load may result in individuals experiencing difficulty in starting or maintaining relationships. When an individual is depressed, certain neurotransmitters aren’t functioning at an optimal level. Even the most doting and loving partner might not be able to conjure the experience of love or limerence, which is the state of being infatuated or obsessed with another person, typically experienced involuntarily and characterized by a strong desire for reciprocation of one's feelings.

When we are the most wise and best versions of ourselves, we are able to utilize both the emotional and rational parts of our brain to inform our decisions and impact how we interact with the world around us, including our romantic partners. However, in order for this to happen, we must be in our window of tolerance. This term, coined by Dr. Dan Seigel, describes the zone of arousal in which individuals are able to receive, process, and integrate information in order to generate appropriate and effective responses.

Sometimes individuals exit their window of tolerance due to stress. When this happens, they enter into either hyper-arousal or hypo-arousal. Hyper-arousal can be described as a fight or flight threat response. When an individual is in this state, they may experience anxiety, increased heart rate or blood pressure, hyper-vigilance, and racing thoughts. In hyper-arousal, there is an absence of perceived safety. Hypo-arousal, on the other hand, describes the freeze threat response and is characterized by sensations of emotional numbness and immobility. In this current state of pandemic, couples are less likely to be in their window-of-tolerance, due to concerns related to the virus itself as well as social and economic impacts.

Who Is Susceptible to Allostatic Load?

COVID-19 has increased the majority of the population’s susceptibility to prolonged stress. While no one is immune to the impacts of allostatic load, it may be particularly heavy for specific populations. Women, people of color, and members of the LGBTQIA+  community often carry a uniquely dense allostatic load due to the inherent systemic challenges that they face.

Women constantly face an array of challenges that contribute to the buildup of allostatic load including overt and covert gender bias, pay inequity, sexual violence and, in many parts of the world today, a lack of freedom. In Western industrialized nations, like the United States, women are also more likely to face role strain as they are forced to balance the demands of motherhood and their careers, pressure that does not tend to fall so heavily on their male counterparts.

People of color are subject to numerous system injustices, which may contribute to higher levels of allostatic load. Compared to their white counterparts, racial and ethnic minorities have worse overall health, are often economically disadvantaged, are more susceptible to socio-economic related stress, and are more likely to face discrimination in school and the workplace. Additionally, people of color may face acculturative stress, which refers to stressors associated with being an immigrant or ethnic minority and going through the process of assimilating the dominant culture. These combined elements dramatically increase the likelihood of an individual accumulating additional allostatic load.

Members of the LGBTQIA+ community often face societal bias, bullying, family rejection, internalized homophobia, homelessness, and workplace discrimination. Presently, twenty-seven states in the United States carry no explicit statewide laws at all protecting people from discrimination on the basis of sexual orientation or gender identity in employment, housing, or public accommodations. A lack of social support paired with insecure income and a potential lack of housing opportunities add to an individual’s allostatic load.

How Can We Help Couples Manage?

It’s important to assist couples in taking steps to identify and gradually lessen their allostatic load. First, we must align with couples and recognize the many stressors that are not within the couple’s control – socioeconomic concerns and challenges experienced related to sexual orientation, race, ability. Our goal is not to focus on the elements that they cannot change but rather to focus on areas in which the couple does have a sense of agency.

According to Bruce S. McEwan, PhD, “two of the most important interventional approaches target physical activity and social integration.” It is no secret that a positive correlation exists among our physical well-being and mental well-being. Reminding couples to participate in routine self-care practices, such as eating a balanced diet, exercising, taking medications as prescribed, engaging in pro-social communication with others, and participating in activities through which they experience flow, to name a few examples, can assist each individual member in self-regulation. When individual members of a relationship are regulated and within their window of tolerance, they are better primed for secure functioning with their partner(s).

Now more than ever, it is vital for PACT therapists to understand the impact of allostatic load on relationships so that we can help couples to identify and manage stressors, return to their window-of-tolerance, and resume the sensation of safety within the couple bubble. The use of these concepts will remain valuable in our work with both individuals and couples long after the COVID-19 pandemic has subsided.