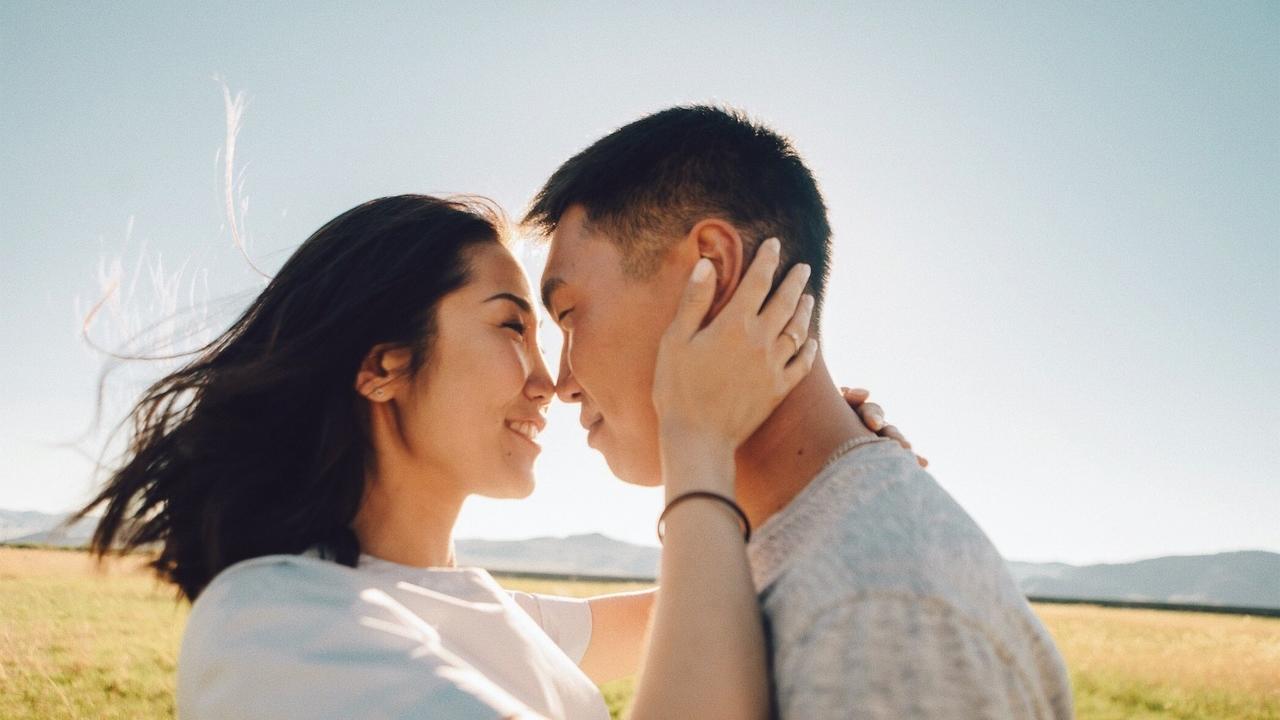 When Gayle and Paul came to see me, it was clear that Gayle felt Paul was the problem. Paul was taciturn to an unusual degree and could be quick to anger. For her part, Gayle presented as highly verbal, competent, and overtly friendly; adept at managing the tasks of their family and her career.

Though I didn’t know of Paul’s trauma when we first met — he lived in terror of upsetting a threatening stepmother and a physically punishing older brother — his manner and speech suggested that he moved through the world in a very protected stance.

It might have been easy to view Paul as the one who needed help. He was extremely literal, arguing about the minutia of his upset with Gayle, and for a long time was unable to understand the concept of providing relief first in an argument. From a PACT perspective, when a willing partner is able to help settle the distressed partner, it helps them both feel more settled and available to hear each other.

Looking in Both Directions

As PACT therapists, we look in both directions to assess a couple’s dynamic. Invariably, the couple alerts us to mirroring sensitivities and areas of injury. We see how primary partners are familiar to each other in recognizable and sometimes unconscious ways stemming from their own family histories.

As it turned out, Gayle had lived through her own family trauma. Her father was physically violent toward her mother and self-destructive. As the eldest child, Gayle become highly functional and competent in taking care of others. Indeed, her self worth was linked to that and to a belief that she needed to be perfect to be loved. Though Paul didn’t have a lot of ground to stand on from his angry and defensive stance, he was correct in pointing to a lack of openness and feeling he received from Gayle.

Initially we had to address Paul’s anger. To do so meant understanding the triggers which set him off so quickly. He was terrified of Gayle leaving him, so any comment along the lines of, “I can’t take this anymore,” would elicit that fear. Gayle’s comments were understandable in the context of their conflicts. As a PACT therapist, I also wanted to help her see how her comments threatened their relationship, so we experimented with other ways she could respond in those moments.

Gayle learned to set clear limits and be reassuring at the same time: “Stop! I’m scared when you yell. I’m right here. I’m not going anywhere, but I need you to talk more softly.” When this didn’t work, I asked her to simply sit down on the floor, to make herself small, which we experimented with first in the office.

PACT therapists will have couples act out situations to elicit the neurobiology of their actual responses. In this instance, to the surprise of them both, when Gayle sat down, Paul instantly settled down. Her sitting evoked his shame and guilt for how he was treating her.

We also worked with the internal wall which kept Paul safe and protected but also isolated. As he learned to identify when his wall was going up, I validated how well that wall had served him. “Your five-year-old self didn’t have anything else he could do. Thank goodness you found some way to protect yourself.”

Comments along these lines helped Paul feel compassion for what he had experienced. The acknowledgment allowed his softer side to emerge which, in turn, helped Gayle feel empathic toward him. This is the value of working with one person’s trauma in front of their partner.

“Can you look at her now?” I asked in one session when Paul felt his wall going up.

Since he was accustomed to seeing threat, I deliberately slowed the process down so he could take in what was happening. PACT therapists help couples see and read each other more accurately.

“Notice her eyes, what do you see?”

“Warmth, yeah, that’s right. And what does that warmth convey to you?”

“As you continue to look at her,” I instructed, “notice what happens inside of you as you feel her warmth and caring and tenderness.”

We had previously identified the shame he carried about being inadequate, how his anger and shame were intertwined, and how his defensiveness was partly a way to keep himself from having to feel that shame.

So now I reminded him, “Of course you want to turn away. It’s what you learned to do, but it also keeps you feeling alone. Young Paul didn’t have another option, but your adult self does. Let’s see if that younger you can watch as the grown-up you tries something different.”

PACT therapists have couples face each other as a means of coregulating each other; doing so also helps keep them in present time, rather than fixating on negative memories. As Paul continued to look at Gayle and speak about his experience, I narrated what was happening, to help him integrate the experience.

“Notice what you’re doing,” I said. “You’re talking about how frightened you are without reacting to the fear by shutting down. You’re tracking your own experience while staying present with her, all at the same time.”

By slowing my pace and speaking gently, I was also eliciting his own mindfulness, which I knew would be settling and help promote new neural pathways to form around this experience of safety and connection.

“As you’re allowing yourself to be vulnerable now,” I asked, “do you think she likes this?”

This was not a hard question to answer. Gayle was doing her best to hold back tears, but I wanted Paul to register the impact he was having.

Gayle reached out to hold his hands. “I feel so close to you when you let me see this part of you.”

“Yes, it is,” I affirmed before turning to Gayle. “Can you notice a difference in him?”

PACT therapists often ask questions of people about their partners to encourage them to track each other more carefully and to reveal both what they know and what they misread about each other.

In this case Gayle was right on. “He seems much more open.”

“I feel that, too,” Paul replied. “I feel more open and relaxed inside.”

Paul looked visibly different. “Because you’re more connected to yourself,” I said, “you’re able to feel more connected with Gayle. Can you feel how that is true?”

PACT is an experiential-based model of couples therapy, and I kept directing Paul back into his experience so he could verify for himself what I was observing.

“You’re also changing your legacy,” I said, wanting to underscore the importance of what was happening. “It wasn’t safe for you to go to anyone when you were young, but notice how available Gayle is when you allow yourself to be more open and vulnerable. Connection may not have been available to you then, but it is now.”

Seeing Paul take up his work made it safe for Gayle to do so as well. “I want more connection but I’m not sure I’m capable,” she admitted, beginning her own process of healing. Gayle was able to recognize that she also carried shame — remember, people are drawn to what is familiar — though she expressed it differently than Paul did.

As they learned to manage each other more effectively, in part by being more responsive to each other’s sensitivities, Paul also started thinking relationally, which was a paradigm shift for him. “I’m safer to her,” he observed one afternoon, “which allows her to show up more.”

Indeed. Partners do this for each other, and PACT is an approach which can teach them how.